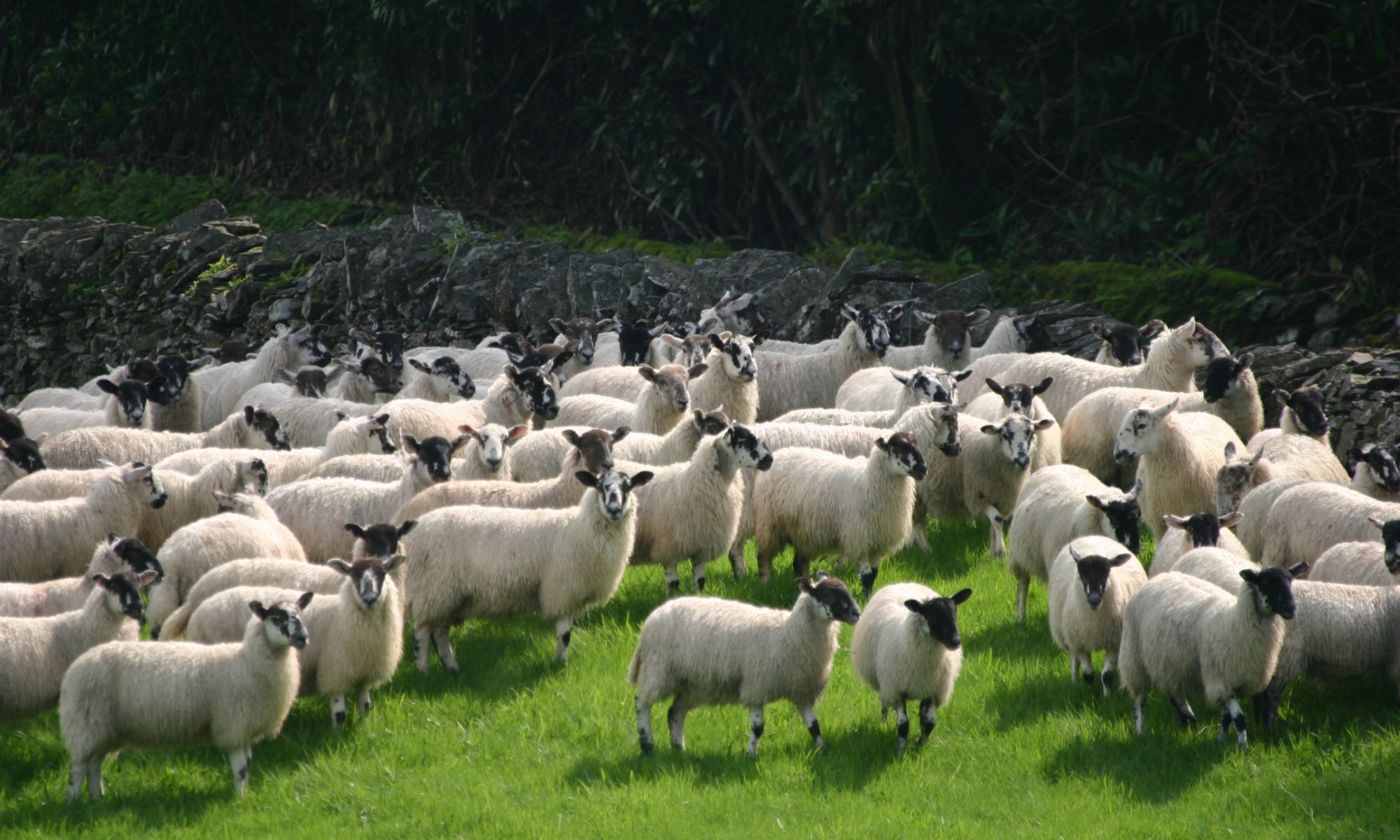 Fly from Cape Town via Johannesburg and Amsterdam to London.  A 17hour flight with average food but friendly stewardesses landing at Heathrow at 7h00 in the morning.  Spend most of the rest of Friday up and down Tottenham Court road in search of a second hand ZIP body, which I eventually find at a branch of Jessop’s.

After a liberal dose of big city shopping and generous lashings of carbon monoxide, we board a train to West Malling and the serene countryside of Wateringbury and Nettlestead, where Retief and Sue live.  Kent is absolutely beautiful, brimfull of orchards, wheatfields, historic country estates and cheerful free houses.  After sampling some of the local brew, we head home to an excellent veggie roast accompanied by bloody expensive wine.

Start the day with a circular cycle from Nettlestead and through Wateringbury and Yalding, crossing the river Medway several times.  Magpies and rooks flapped lazily through copses of ancient oak and beech, bordering upon fields of hops reaching skywards in a cacophony of green.  After a latish breakfast we all piled into the car on a tour of the lovely country towns of Kent.  Shoreham is our first stop and we explore the delightful architecture for a while before continuing on to Penschurst Place and its adjoining chapel is awe-inspiring and we take a long and rambling amble around the old stately home.  We follow this up with a high tea at one of the salacious little tea rooms in Penshcurst, bravely making our way through the spread of scones with cream and strawberry jam, cucumber sandwiches and a selection of delectable cakes.

Cathy and I take off on another cycle past the Hop Pole and the Walnut Tree to work off the cakes and scones, passing under great air balloons dotting the grey skies of these far-away isles.

Traveling South from Kent to Littlehampton by rail today to meet Eileen, Anne, Peter and Cathy’s brothers for a family reunion.  Suffice it to say that we eat way too much and really get stuck into the beer as well.  I end the day slobbing in front of the TV watching the Euro Cup 2000, looking forward to some exercise and a bit of healthy eating to start the week.

Skies still a but grey, but we get an early start in and head to Findon where we have arranged to hire some mountain bikes.  Bernie, the owner of the cycling shop, is a bit peculiar but very nice, and the bikes we get are excellent quality with good componentry.  This is a good thing, because we start off our ride with a very stiff climb indeed up to the Cissbury Ring, an Iron Age hill hort overlooking the dales of West-Sussex.  Patch-work fields of green, yellow and purple stretch away through the misty haze and as we take a break, we’re surrounded by a herd of inquisitive cows intent on having a taste of my running shoes.

We continue along the network of public bridle paths towards Chantingbury Ring, skirting fields of rapeseed and wheat.  The terrain is excellent for mountain biking with a well developed network of interlinked trails making up the Southdowns Way route.

Cathy and I visit the town of Arundel later on that afternoon to wander around the grounds of the spectacular Arundel Castle.  It is a huge and awe-inspiring hulk of a building, protectively brooding on the hill overlooking the River Arun and the dells stretching away towards the coast.  We trudge back into time along the worn stone steps of the keep which dates back to 1067 and built by the Normans and conquered by various invaders during the centuries that followed.  An equally impressive Catholic cathedral flanks the castle up on its hill, featuring exquisite stained glass windows and towering spires.

Afterwards the spend a few hours on the banks of the river Arun, sampling pints of Black Rabbit and Fursty Ferret, brewed just down the road from the pub.

A day in the car.  Not what I would choose, but we need to get up north to Sophie and Phil in Lancaster.  Travelling in England is easier than in Africa, but it lacks the adventure and excitement of the latter.

Pottered around the historic town of Lancaster, doing all sorts of exciting English things (read, doing window shopping and drinking mug upon mug of tea).