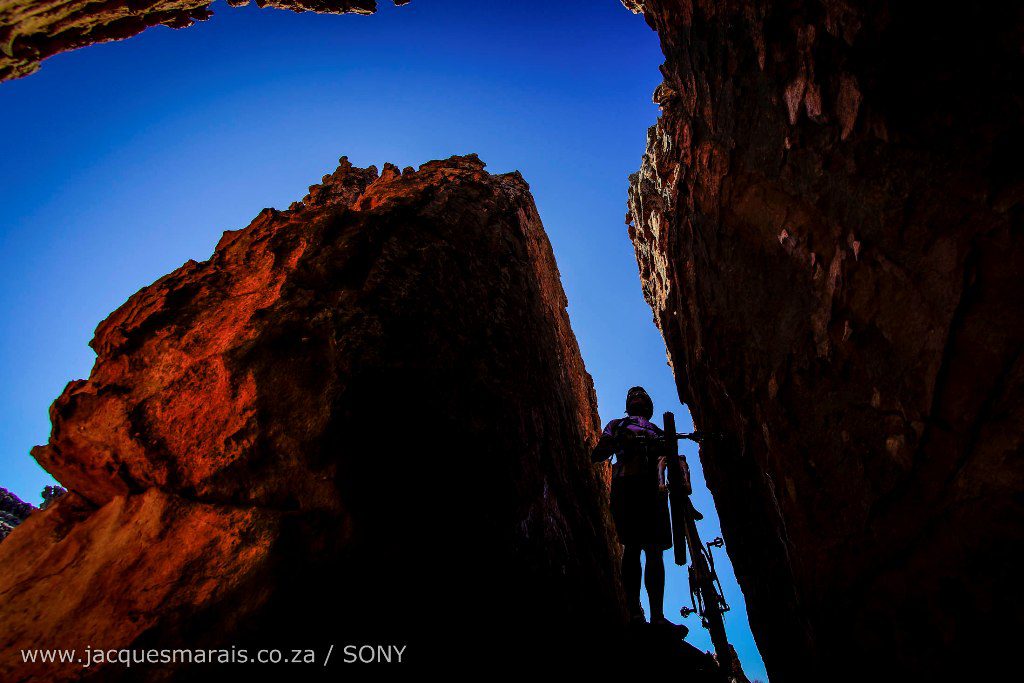 Our final destination on my Coleman Outdoor Guide Shoot was KaggaKamma, a stunning private game reserve perched within the transition biome between the Cederberg and the Ceres-Karoo. Set upon a high fynbos plateau on the edge of the Koue Bokkeveld, it personifies wilderness luxury at its very best.

What few people realise is that KaggaKamma also features some of the best wild camping imaginable here in the Western Cape, with a combination of sites to cover the complete outdoor experience. Endless reserve tracks and dramatic sandstone outcrops mean you will never stop exploring, and the lack of dangerous wild life means KaggaKamma is your oyster. (Okay, so there are a couple of Cape mountain leopards on the property, but frankly, I can think of worse ways to shuffle off this mortal coil).

Balance out the running, riding, bouldering and scrambling with open-vehicle game drives, lazing alongside sparkling swimming pools, going star-gazing and tucking into delicious cuisine at the 4-star restaurant. Or go the whole hog and book into the sumptuous Cave Units, for a getaway which is utterly unique in SA. 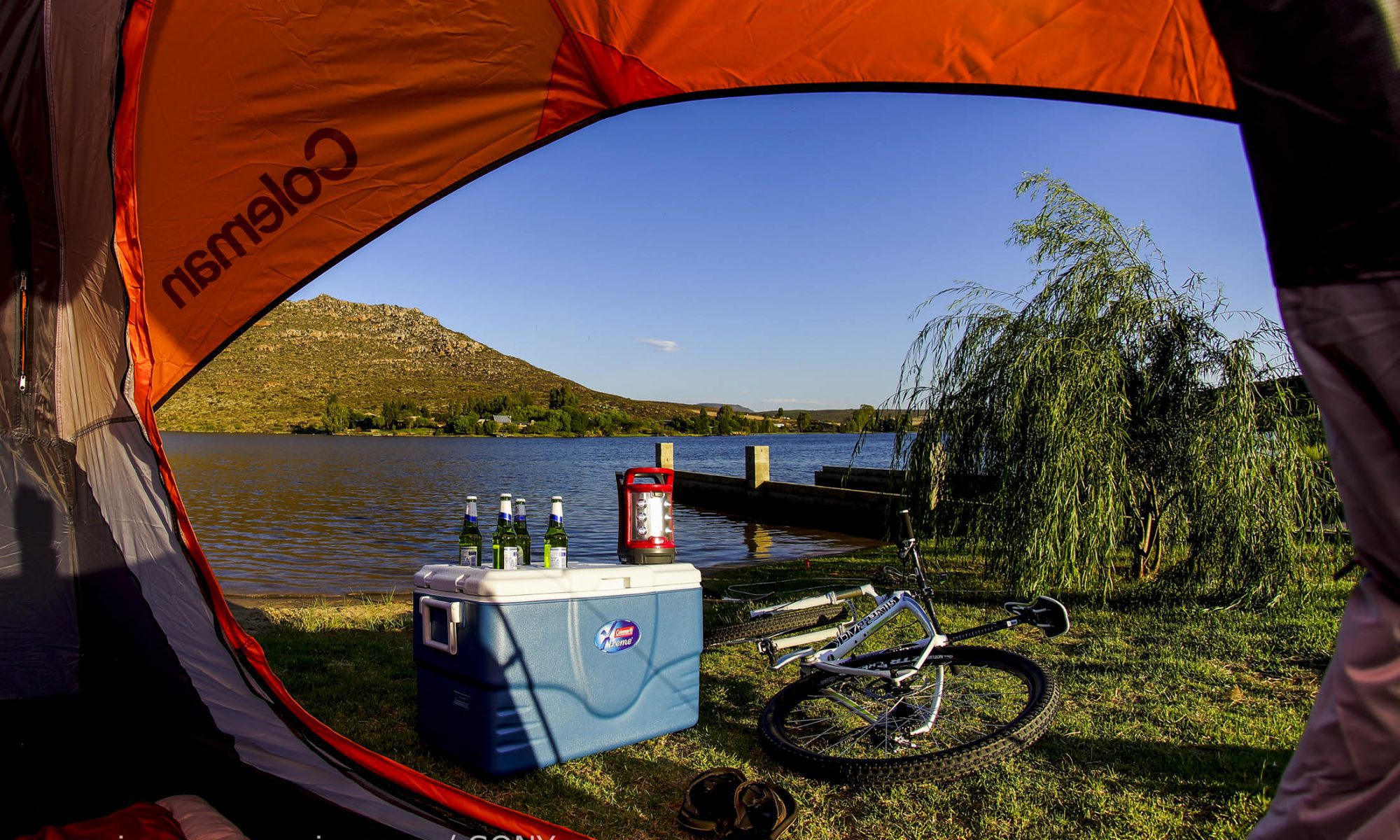 Rondeberg Resort – on the gorgeous Bulshoek Dam north of Clanwilliam – is one of those perfect family spots if you’re keen on an outdoor getaway. It is close enough to civilisation to not make it a mission, yet far enough off the beaten track to make sure you don’t have to deal with every man and his dog.

To me, the greatest asset of Rondeberg is the fabulous dam itself, as well as the solid hunk of hide-away fynbos on the opposite side of the Olifants River. Gravel roads and farm tracks wind into this hinterland at will, just waiting to be explored by bike or on foot. Everything goes, so whether you want to hike or trail run or water-ski or fish or mountain bike, you can do it here to your heart’s content.

This was the first part of my new association with COLEMAN (SA), and I am blown away by their camping gear. We all know their coolers, but their new tents, camp cots, mattresses and lanterns were a revelation to me. This is about as luxurious as camping gets, and I must admit that Rondeberg offered the perfect arena for this first-time test. For those interested in more information on the COLEMAN range, feel free to go and check out www.coleman.co.za 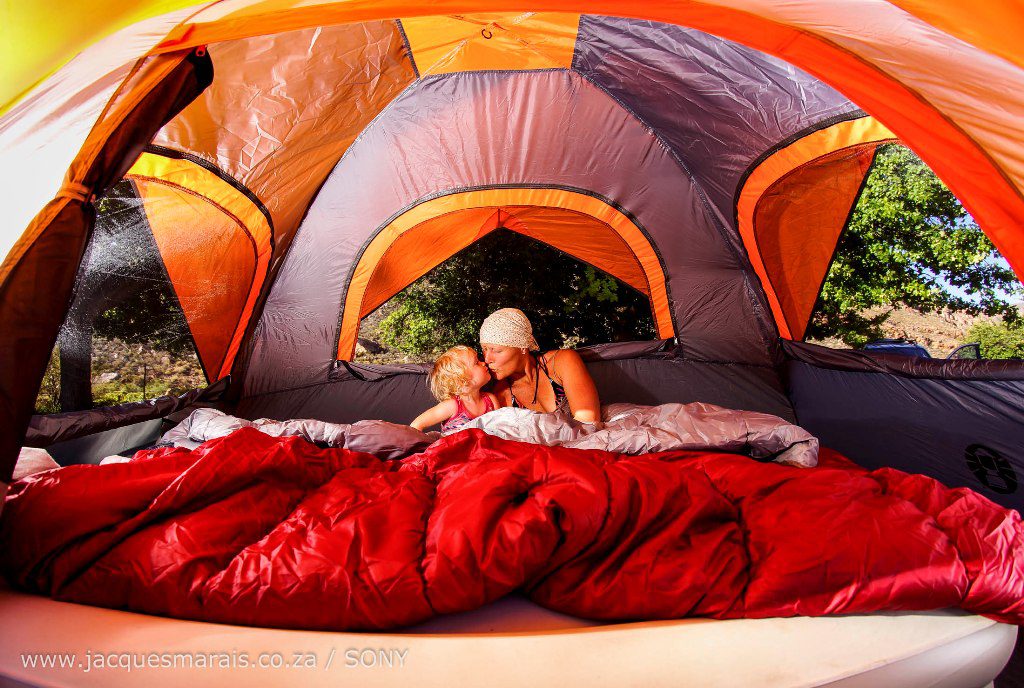 Working with Coleman’s brand new range of tents and camping equipment got me thinking about a new book …. A #getoutside Guide to all of SA’s brilliant little outdoor secret spots. Places where you can mountain bike and rock climb and fish and trail run and hike and play to your heart’s content.

Which brings me to Nuwerust Rest Camp, which is indeed a spot just like this. It is as off-the-beaten track as one can wish for, and you have to deal with the elements and the occasional scare from creatures such as parabuthus granulatus scorpions, but the surrounding Cederberg Red Karoo is wilderness personified.

We only spent a couple of days here at the foot of the magnificent Rooiberg peak, but after experiencing this paradysical rough diamond, I can promise you that we will be back to visit Steven and Louise. The magnificent camp site made a perfect setting for the COLEMAN tents and CAMPING GAZ gear, and there are dozens of trails here that I still want to explore. Go check out www.cederbergexperience.co.za to whet your appetite! 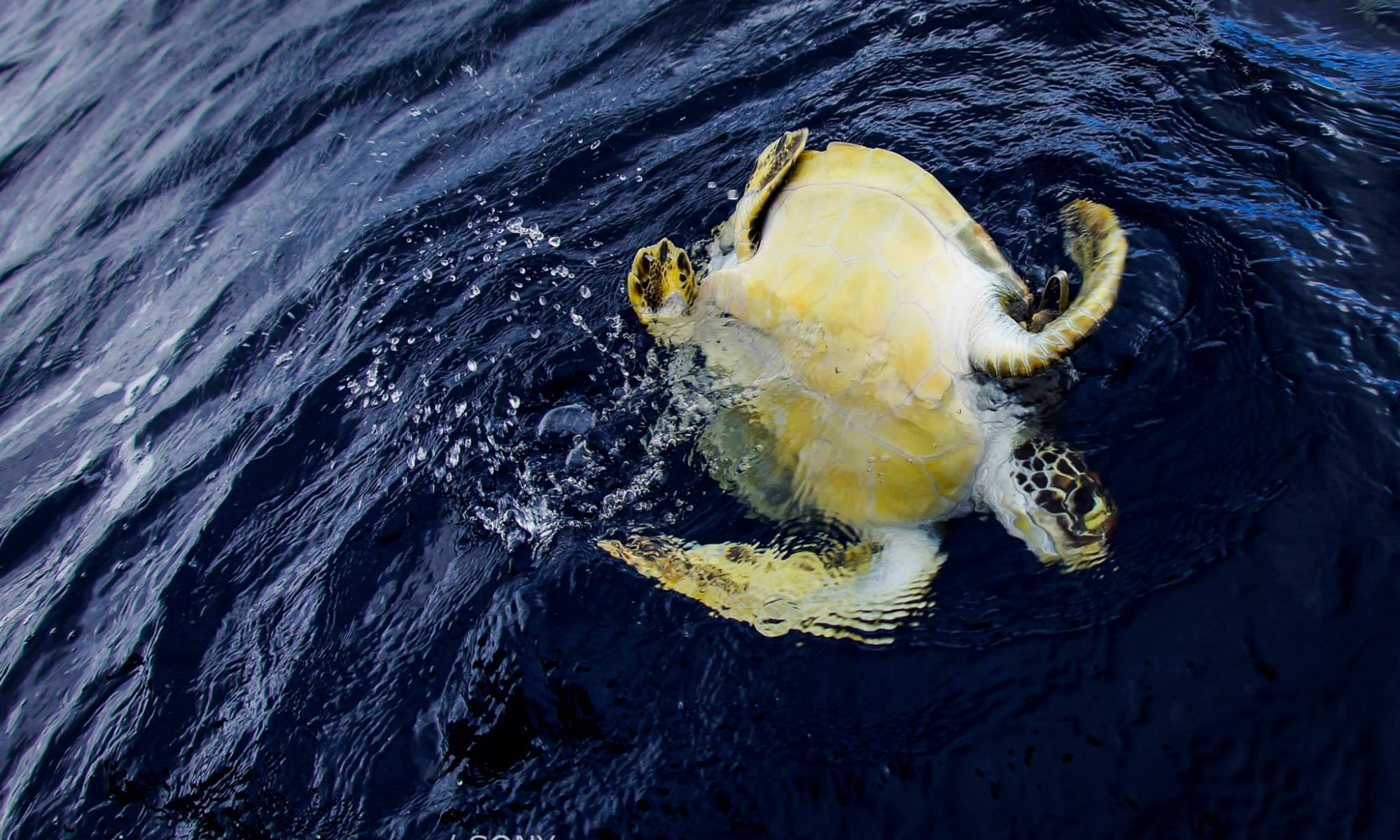 Yoda the Green Turtle’s two most recent journeys were probably the most stressful ones of his/her life. (We’re not 100% sure of the sex, but genetic testing on blood will confirm this pretty soon).

She arrived by car at Two Oceans Aquarium about a year ago after a good samaritan found her in an extremely weakened state on Melkbos Beach. Today she had to submit once again to the rigours of first the Cape roads (to get to Hout Bay) and then to a bumpy journey aboard the Aquarium 1 rigid inflatable.

The latter journey was probably the most arduous, as the Aquarium Crew – with me and my cameras in tow – had to find the warm sea currents running way off the Peninsula in order to safely release her. This meant a nearly 3-hour swell-bashing run into the open ocean way past Cape Point, into that endless blue roil that is the Atlantic Ocean Proper.

This Big Blue is where green turtles live and thrive, and where us humans pass through on brief journeys, as great pretenders to our own sense of importance. It is a place of monster swells, swooping petrels and a smudge of a horizon; a place perched upon an abyss so deep and unimaginably beautiful that one can hardly breathe when you first stare down into its absolute stillness.

Yoda emerged from the hold of Aquarium 1, still disoriented from the journey, but immediately sensed where she was. While Nick held her, Kevin, George and the rest of the crew suited up to slip into the 22 Degree Celsius embrace of the warm Mozambique current, while I grabbed some final images.

Every single member of this crew had played a massive role in Yoda’s recovery, and I could sense the bitter-sweetness of their emotions as Nick held the young turtle over the side of the swaying boat. Yoda, however, knew where she wanted to go.  Her ocean was calling her, and you could see the need to dive into her aquamarine element vibrating through every pore of her turtle being.

As Nick gently placed her into the water, her flippers churned into motion, so much so that she flipped herself over onto her back. I would like to think that it was to say goodbye to her human charges, but I fear it was more a primeval need to return to that vast, aquatic world of suffused light and utter quietude.

A final splash of a flipper, a ripple, and then she was gone. I dove in with my waterproof camera, hoping to get one or two more shots, but it was just us humans floating about within the vastness of the Atlantic’s underwater wonderland.

Together with the Two Oceans Aquarium crew, I glided around underwater; they were strangely more adapted to this serene world. And, I imagine, linking their thoughts to a young green turtle diving ever deeper, and maybe remembering – somewhere within the phyletic structure of her reptile brain – the intrinsic goodness of those humans who helped save her life.