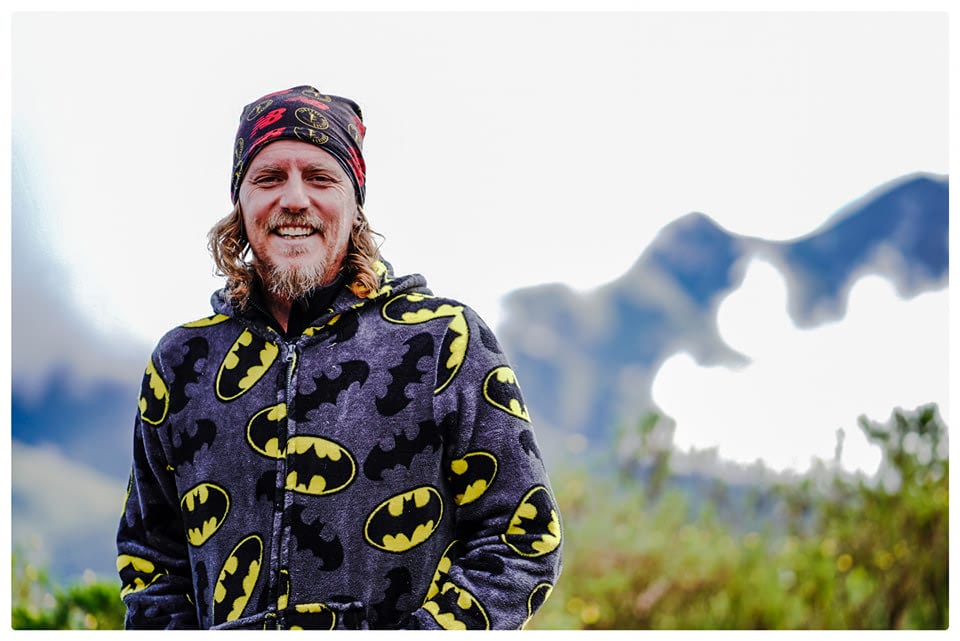 These faces tell you exactly what true #MountainTime at the George Mountain Ultra Trail looks like. Just a quickie midnight edit from the great unwashed holed up at Tierkop Mountain Hut Loads more photos to follow after that first shower Click here to view the pics 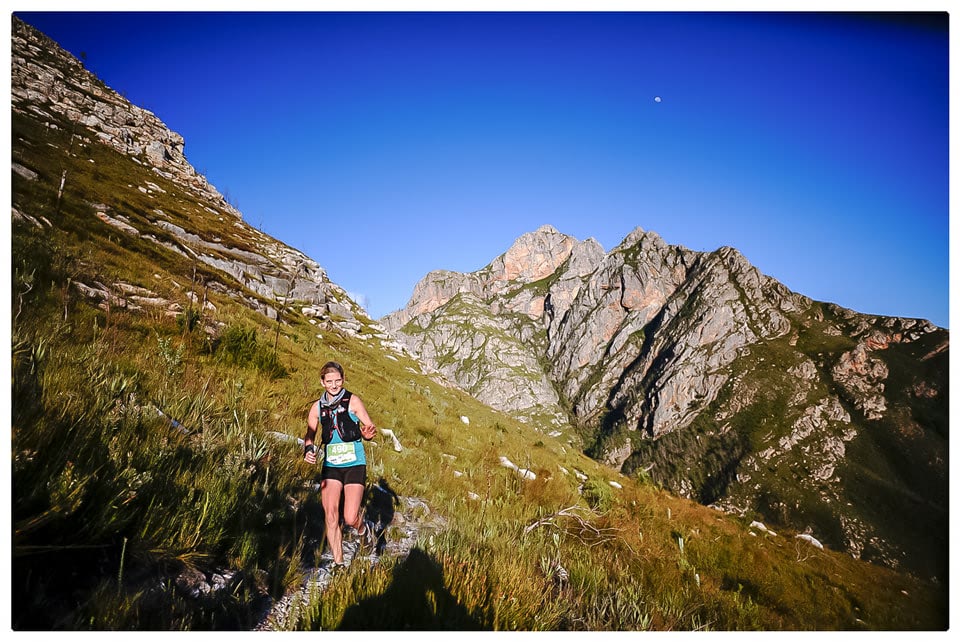 Early #DawnChaser Mission George Mountain Ultra Trail in the #Outeniqua Mountains. Will upload a full selection to #GoogleDrive for FREE download from #GeorgeMUT web site Real peaky blinder of a day, with serious wind-chill on the Ridgeline, sunny morning vibes & proper winter squall settling over #CradockPeak just to make it interesting for the 100km […] 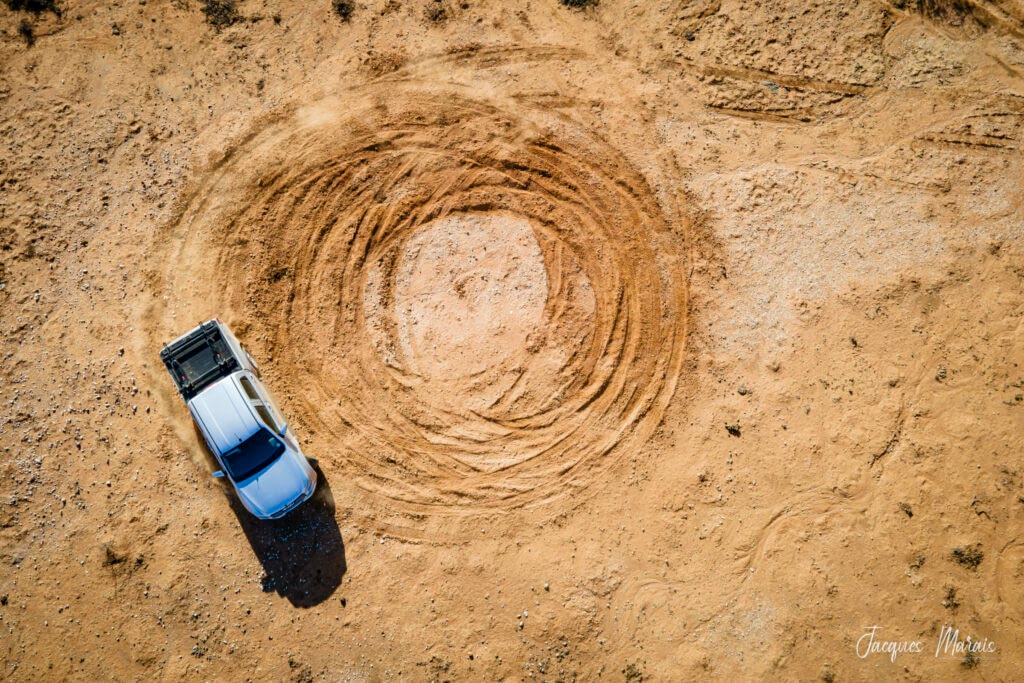 Ah man, this truly captures the #WithYouForTheLongRUn philosophy that has driven ISUZU South Africa for the past 43 years (at the very least, based on this 1979 bakkie owned by Daniël Kotzé). We visited him and his family on the dusty plains below Vanrhynsdorp in the Namaqua West Coast as part of our search for […] 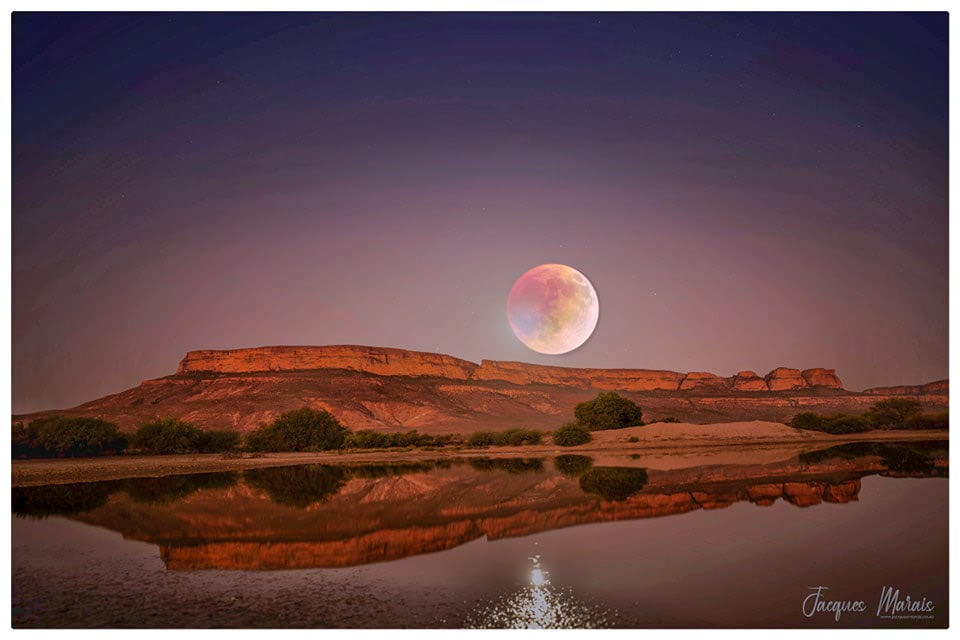 Sometimes, the planets may well align, gifting you with a mind-blowing #bloodmoon as well as a simultaneous lunar exposure, all while fully immersed within the dramatic geography of the Namaqua West Coast Region. That moon, however, very rarely lines up in such a way as to do justice to both its celestial and earthly surrounds […] 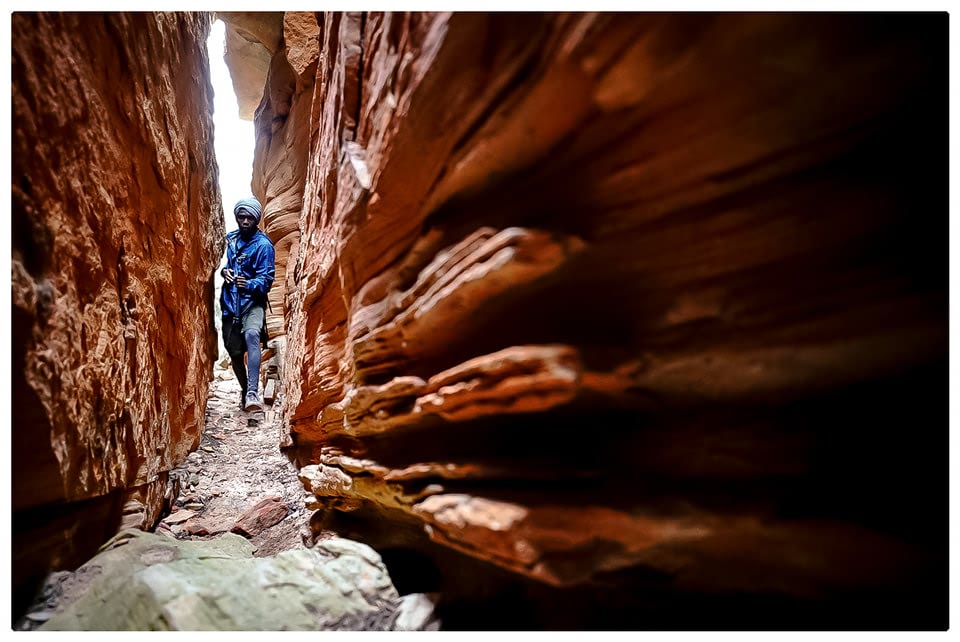 Ah man, #oorlogskloof … what a place this rugged #WarGorge ravine is, hidden away off the beaten track at the top of #VanRhyns Pass, and a mere 20km from the quirky village of #Nieuwoudtville. This Namaqua West Coast region nature reserve is encircled by the deep cleft carved by the eponymous river, and it is […] 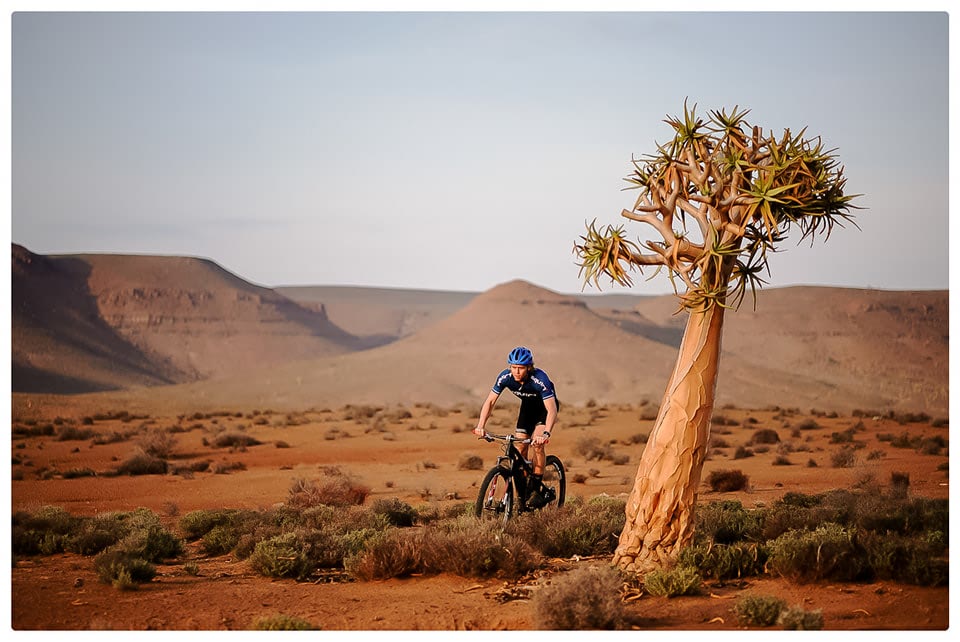 #Petrichor … The smell of distant rain drops thumping down onto the Namaqua West Coast plains, and blending with the dry-as-dust crust where Mother Earth rises up along the edge of the inland escarpment. We careened along the descent from #calvinia, dust-tailing onto the nondescript #Loeriesfontein back road, and here we happened upon an arid […] 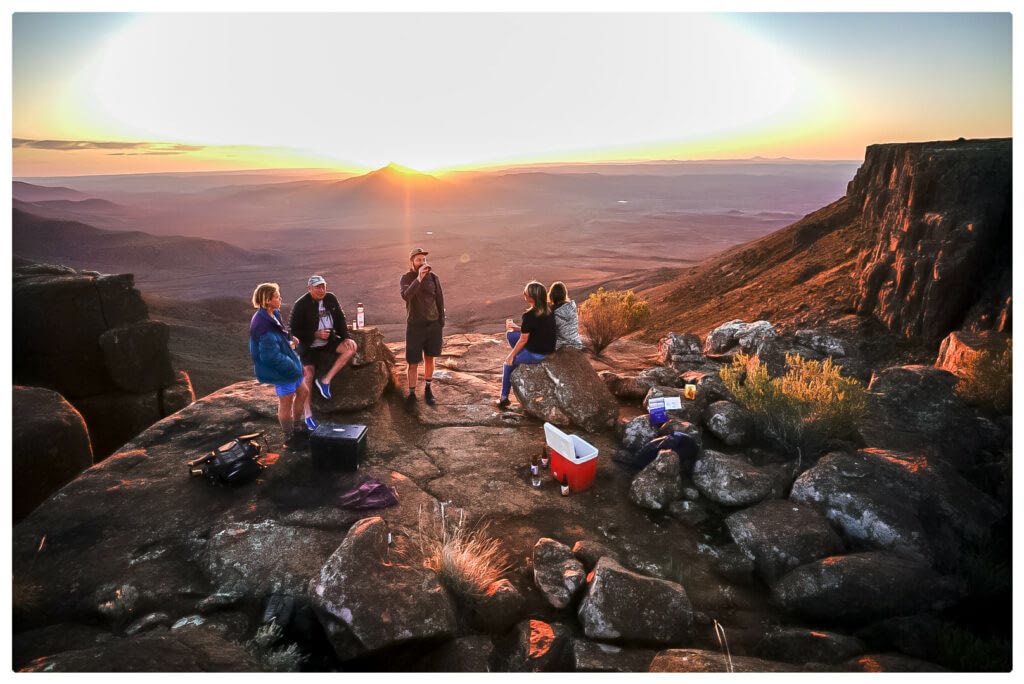 Booming the remote Namaqua West Coast gravel roads as we chase the #BloodMoon shadows across the #Knersvlakte plains, this time bound for the high #mesa mountains of the #HantamKaroo. This preternatural space ,- bristling with a profusion of herbaceous Succulent-Karoo and #Renosterveld scrub – is balm for the soul . The ancient geology dates back […] 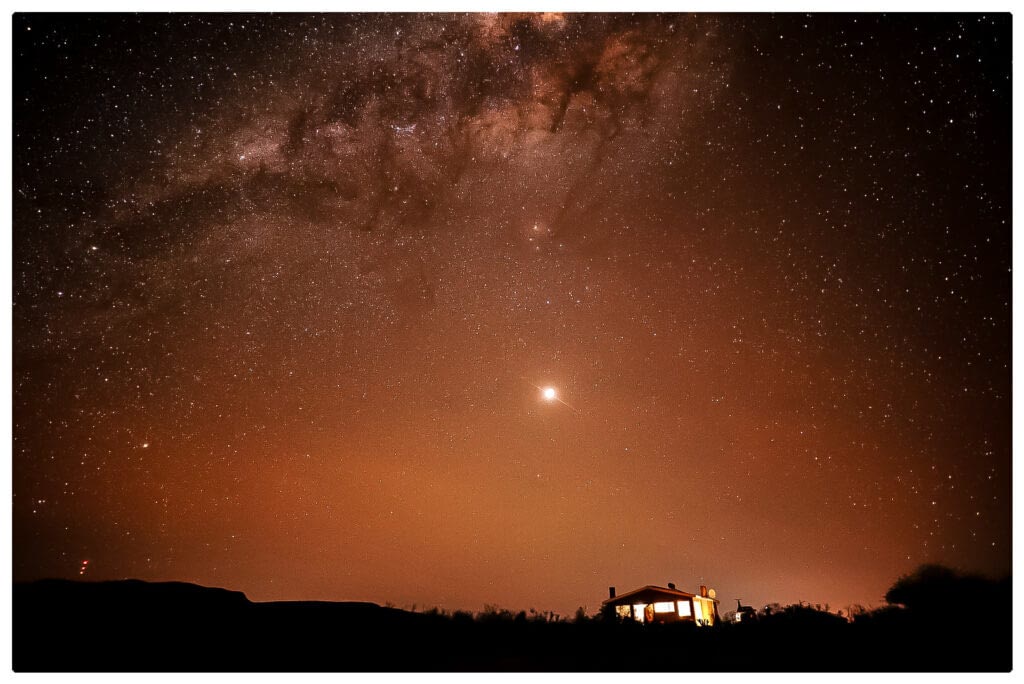 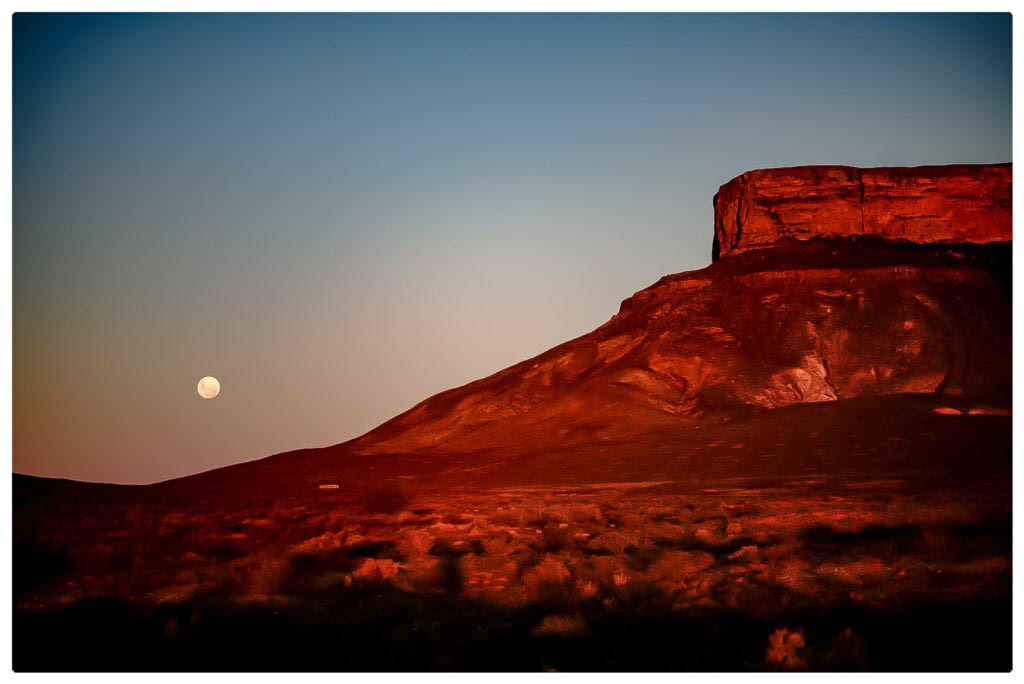 Off on our first #BOLDventure Mini-expedition into the wide-sky horizons of the Namaqua West Coast Tourism Region. Tonight, we navigated the remote back roads beyond #vanrhynsdorp in the ISUZU South Africa #DMAXbold, and watched as an imposing #bloodmoon soared above the mythical #Gifberg massif. Waiting for the #stars of the show to make their appearance […] 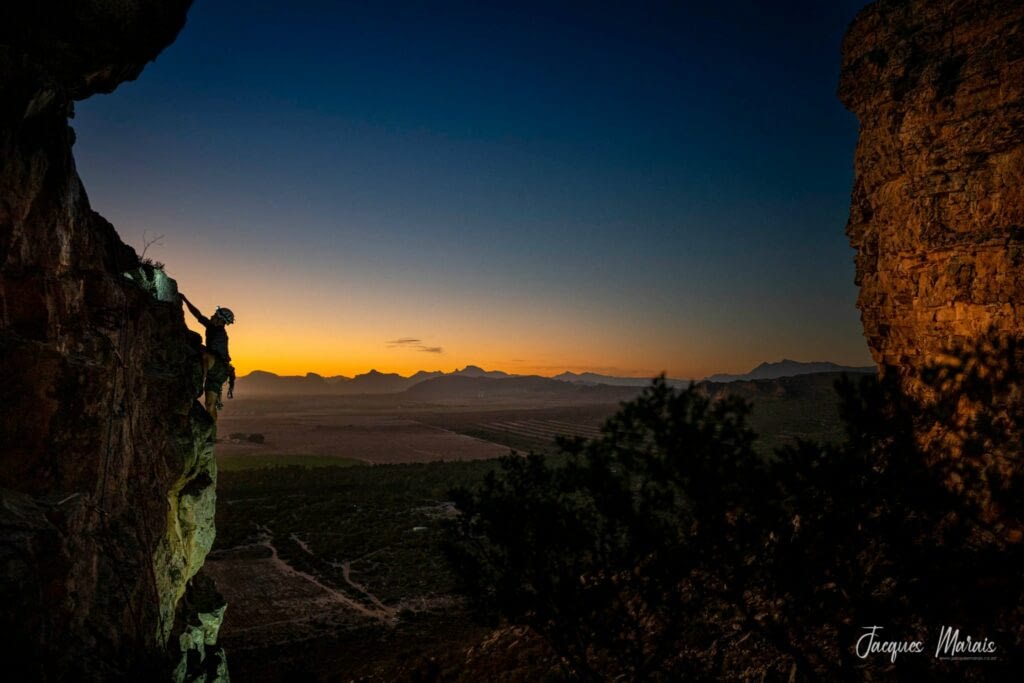 I at first thought that was a bat caught in the beam of Christo Swanepoel‘s headlamp on his pre-dawn test ascent of one of the potential #tradclimbing routes at Klein Tafelberg 4×4 #AdventureCentre. It turned out to be a swift, and hundreds more cruise-missiled past us as the eastern skyline turned from pink, to amber, […]