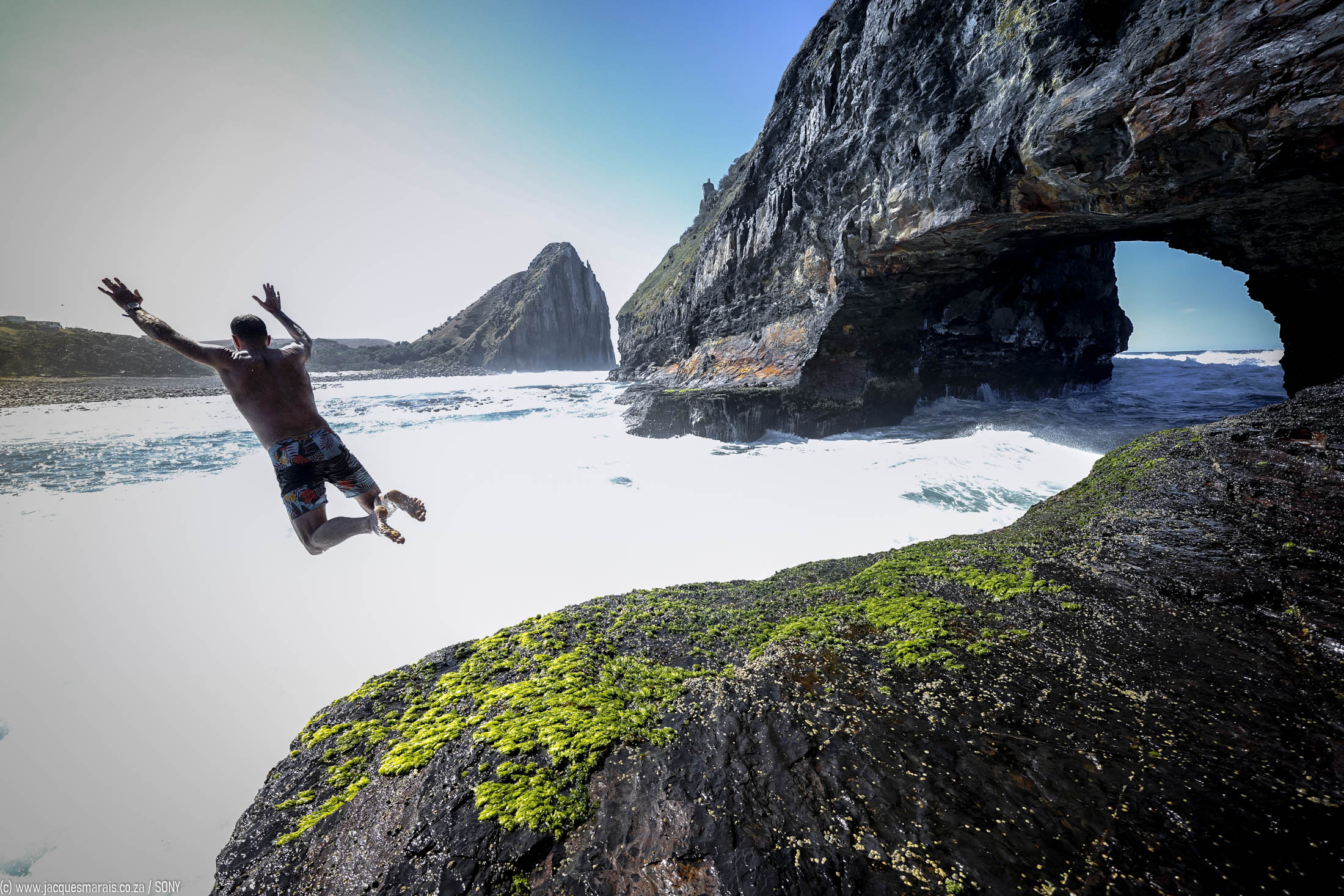 I set off on our Isuzu South Africa  #BeyondLockdown Expedition with many a misgiving about South Africa roiling around in the pit of my stomach. Post-lockdown blues, cut-throat crime, corruption, a lack of political will, economic junk status, load shedding … let’s just say it’s not all moonshine and roses, especially for the #Tourism Industry.

It is now nearly 3x weeks later, and none of that has really changed. We’re still up shit creek as a nation, but I have hope, because of the people we have met. West Coast fishermen like Oubaas from #Papendorp, who just keep on keeping on; the irrepressible Vinkie, staunchly claiming the blood-orange Kalahari dunes as a proud Boesman woman; guide David Letsoalo , who can imitate every bird in the Kurisa Moya forests; or Mzo Xolo, who we met yesterday in #CoffeeBay on the Wild Coast (9th province and final ‘official’ stop on our 9000km Beyond Expeditions road trip to support #SAtourism).

Every one of these characters – and dozens of others who we met en route – is a champion, and no country could ask for better soldiers in this post-pandemic war we need to to wage as we try to secure our collective futures. In the words of the Eastern Cape’s most famous son, #Madiba: look up and keep going!

We’ll be sharing these stories as we start the hard graft on the imagery, footage and content we generated … loads of storytelling still to come. This 9000km #BeyondLockdown trip was made possible by our unstoppable #IsuzuSA #DMAX & #MUX vehicles, and great rubber supplied by Dunlop Tyers SA