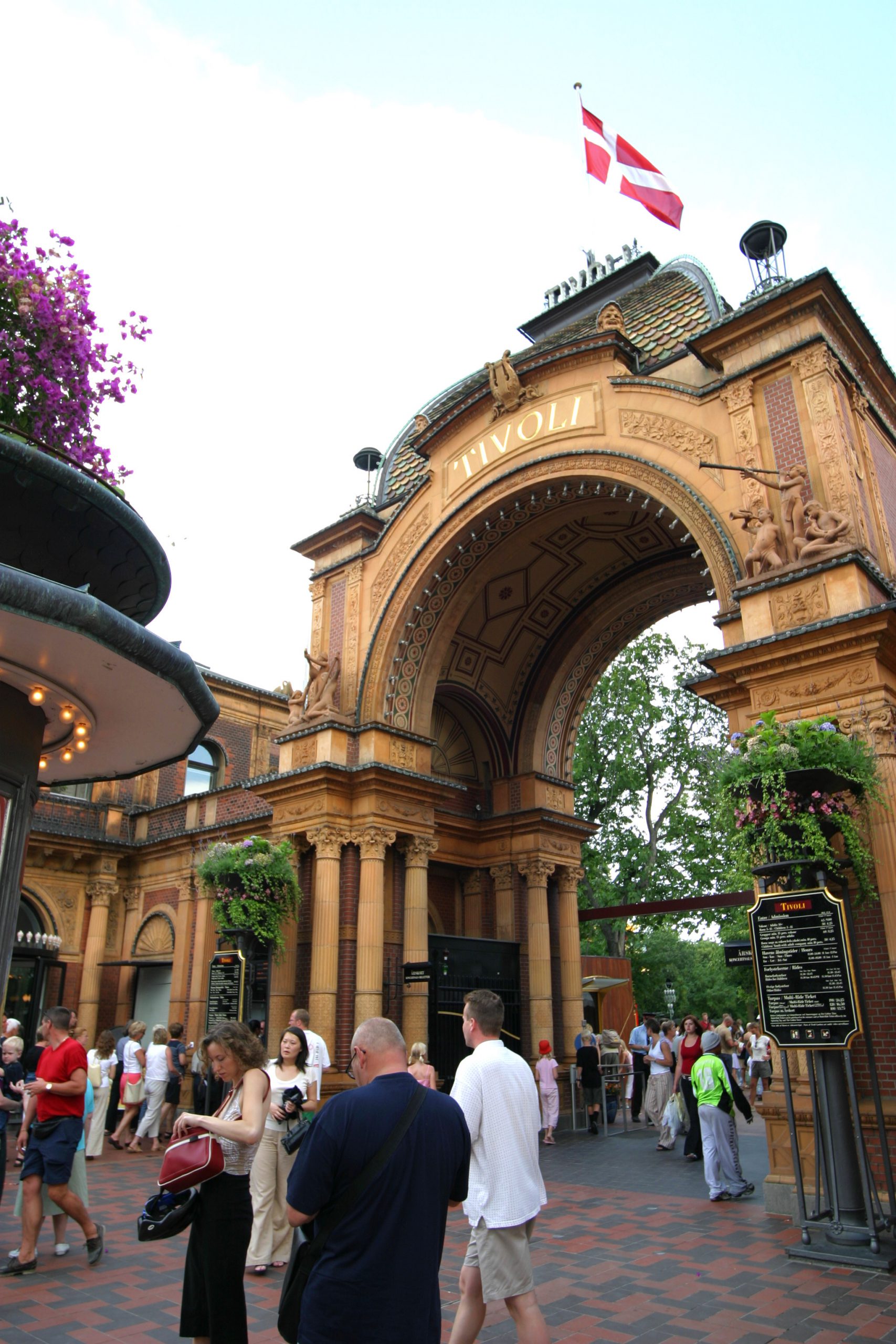 Just on 13 hours of flying, three airports, a good many Bloody Mary’s and wall-to-wall chatter from a German exchange student… Add this up and you get no sleep, red eyes and a furry mouth. It doesn’t help that it is around 05h00 in the morning, with another two hours to Copenhagen and the unmistakable odour of sauerkraut drifting through the impersonal vastness of Frankfurt Airport. Thus starts my epic flight to Ammassalik Island, a volcanic and rugged spit of igneous rock frozen to mainland Kalallit Nunaat (or Greenland, if you are not an Inuit) by a slab of pack ice nearly a kilometre thick.

But let us not get too far ahead of the story… Arrive in Copenhagen at around 10h00 to find the city hot and humid, with the temperature well into the twenties. It requires a touch of detective work to sort out the public transport system, but luckily most Danes speak English well and I soon manage to find Bus 250 to Søborg. Less than 45 minutes later, I’m unpacking my backpack in Alice’s garden cottage at Venusvej 10. Then it is back onto public transport to do a whirlwind tour of the Danish capital, a stunningly beautiful city sprawling along the Sjealand coast.

The architecture flows from historic Nordic monoliths brooding along leafy city center streets to the clean and simplistic lines of contemporary Danish buildings. With an extensive network of canals, the section in the proximity of Christiansborg parliament is reminiscent of a mix between a stylish Paris and a laid-back Amsterdam, but at the end of the day, Copenhagen manages to capture it’s own unique personality. Most of the attractions are either historic or touristy to the extreme, but my haphazard and unguided walking tour manages to somehow encompass both of these. On Radhuspladsen, I watch an American Indian band perform in front of City Hall and then wander through the lofty corridors to trip back into a bygone age when Viking longboat sails loomed threateningly upon Scandinavian waters.

Tivoli, a vast amusement park with an adjoining wax museum is next up on my list, but I manage to tolerate the massive crush of tourist for less than half an hour, deciding to rater slog into an old section of the city in search of a touch of peace and quiet. But it is summer (and therefore peak tourist season) in Copenhagen and I end up settling for one of the less touristy coffee shops, sipping an espresso while watching Denmark’s undeniably sexy passing parade. Stunning young girls on bicycles, oriental looking Greenlandic teens, and stylish window shoppers weaving in and out of the ever-present tourist pressgang.

A good and solid 10 hours of sleep sees me right after the couple of catnaps on the plane the night before. A good thing too, as I have arranged to meet Knud Loftlund, a friend of Anders (the ATC race director). Good old Knud! As the secretary of Denmark’s beer brewing associations, he is an excellent guide to have in a city as famous for its beer as it is for its blond and beautiful people. Mr Loftlund wastes no time and we immediately set off for the serene surroundings of the Carlsberg Beer Institute. We pick up the history of the first brewers around 4000 BC, tracing the story of beer through the ages, with the tour culminating in the bar where we sample 4 different beers from a selection of at least a hundred Danish brands.

We continue our cultural exploration of Denmark by heading for a traditional restaurant to sample smørrebrød, the Danish national dish. It basically consists of open sandwiches covered with a range of local toppings, including the ever-present sild (raw, pickled herring), chopped red cabbage, boiled egg with shrimps and asparagus with chicken in mayonnaise. The herring is made more palatable by the occasional gulp of akwavit, a strong and clear spirit not unlike berry schnapps.

A good 45-minute tramp to Nyhahav allows us to rid our bodies of the lingering influences of pre-lunch alcoholic beverages. This new development along the historic port area is beautiful and offers anything from cruises and up market restaurant to funky coffee shops and a never-ending stream of buskers from around the world. Knud and I board one of the tourist ferries to cruise along the canals and rivers, taking in the breathtaking cityscape while soaking up the afternoon sun. More beers, another coffee and a stiff walk to Christiania follows.

This rates as one of my most interesting Copenhagen experiences. Basically, Christiania is a self-styled “free town” which was formed when a crowd of alternative youths settled an area evacuated by the local military. A sub-culture flourished and the area soon attracted liberal students, reactionaries, freeloaders, squatters, artists, drug dealers, dope smokers, philosophers and alternative thinkers. Or, as my companion Knud prefers to call them, ‘your typical hippie scum’, but I think he might have been joking. We meet a few people from West Greenland (seemingly very heavy drinkers) and by 4 am, the evening has very much deteriorated into a never-ending succession of ice cold Carlsbergs, inane conversation, mumbling monologues and an all pervasive cloud of dope