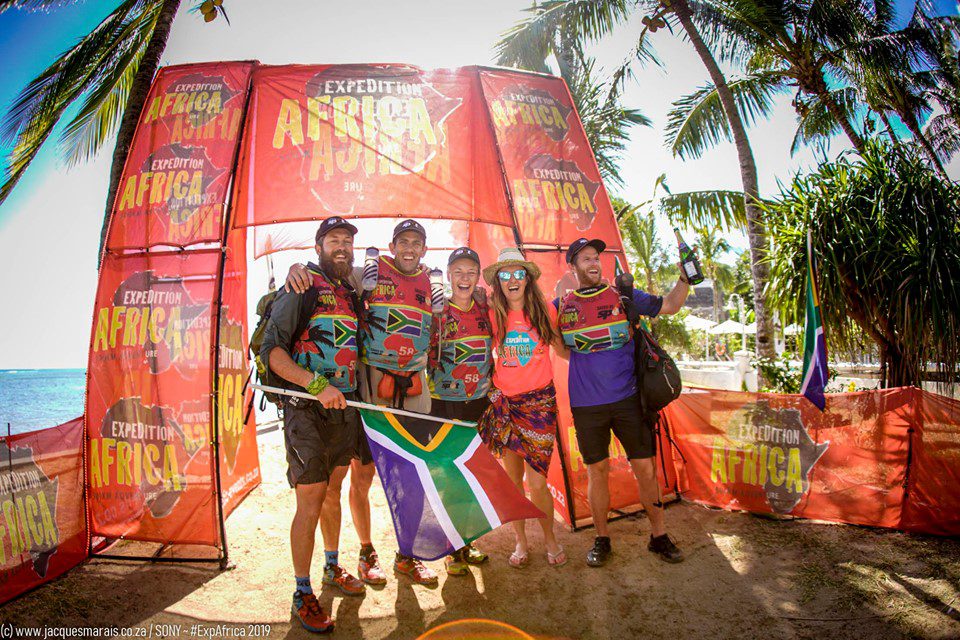 CAUTION: Huge image upload, capturing not only the natural splendour of the island, but five days of consecutive racing ….

Less than a week ago, I was still embedded within the bosom of #Rodrigues, the most easterly of the #Mascarene Islands. This tropical paradise, brimming with vertiginous cliffs, Jurassic gorges and dramatic basalt outcrops, were shaped over millions of years of volcanic activity, and managed to stay off the homo sapiens radar until French sailors discovered it a couple of centuries ago.

They managed to kill all the giant tortoises as well as the solitaire, a flightless, dodo-like bird, but let’s not dwell on this. I’d prefer to remember Rodrigues for the natural haven that it has become, and the exhilarating deeds of bravery performed by the 240 #ExpeditionAfrica Adventure Racers who experienced the agony and ecstasy of a multi-day expedition race across a gruelling 320km route traversing the island and it’s extensive outlying coral reefs.

They faced off against – and survived, for the most part – powerful rip tides on dark zone swims; searing trade winds which capsized the traditional pirogues carrying all their kit; potential encounters with deadly stone fish and other marine creatures; midnight jungle hikes, where you were bound to end up encased in gargantuan spider webs, with occupants at least half as big as your hand; gut-thumping zip-wires, abseils and via ferratas; and of course, the prowl of the ever-present #SleepMonster, tracking you as your mind went into a chaotic tail-spin after 60hrs-odd of near-zero sleep …

What a privilege to once again witness this #KineticEventsSpectacular, surely one of the most exhilarating events in the whole of the #ARWS. And with that, a personal word to each and every one of the racers: thank you for allowing me to capture your photos, and through that miniscule moment, get to peek inside your soul, and experience the wild and raw emotions coursing through your mind and body and spirit. This kind of race is never about winning or losing, but about conquering your own (mostly unseen) demons, about forging friendships, about being humble in victory, and accepting of defeat … kudos to you all.

And of course, huge respect to Heidi, Stephan and their team, and to the selfless volunteers, who came from around the world to make this incredible event the success it was … you are all true #ARheroes!