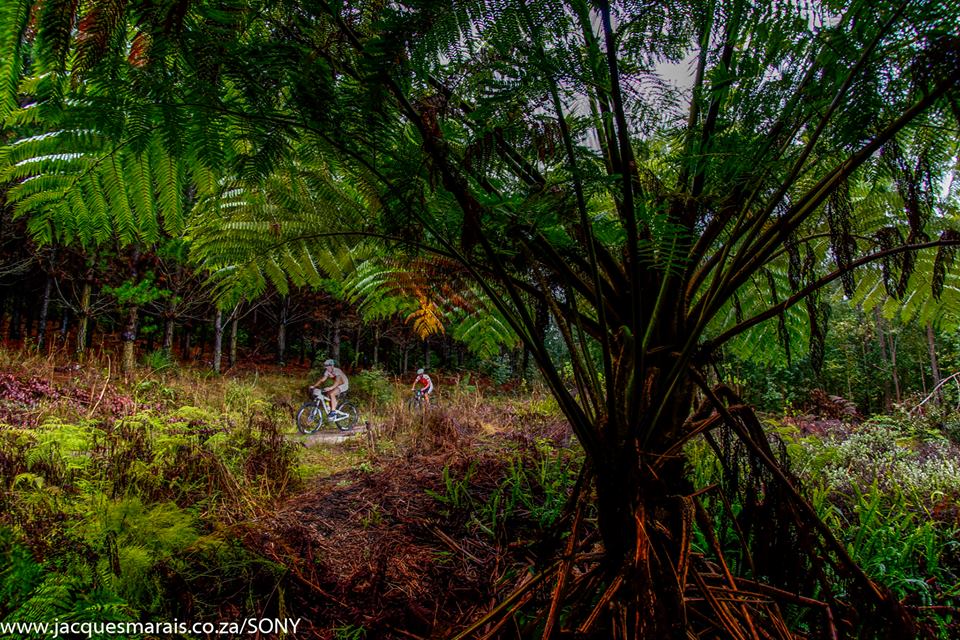 The MED … it has become a bit of an institution with adventure racers in South Africa, but that is no wonder after serving up a decade of adventure along the most gorgeous section of the Garden Route.

The involvement of sponsors MERRELL over the past few years has seen the event boom, with a fresh new crop of AR athletes becoming involved in more accessible multi-disciplinary racing, but the cherry on top this year was the entry of three elite French teams from MERRELL France. Not only did this enhance media interest in the race, but it also made some of SA’s top AR units sit up and take notice …

All of a sudden, the coveted podium spots were not a certainty for guys like Graham Bird, Hanno Smit, Cas Cas Van Aardenne, Tatum Prins, Greg Louw and Donovan Sims, and there was a certain frission (if you’ll excuse my French) of tension amongst the racers at the registration this Friday evening.

Before them lay 24 hrs of hard core racing, and a 150km route consisting of gruelling trail running, mountain biking and paddling legs. Due to heavy flooding, the edgy Kaaimans canyoning leg had to be cancelled, while some of the run route had to also be rearranged to keep the athletes safe. The start gun saw a bunch paddle start off in a foaming froth, before the racers headed into the fynbos loom of the rugged Outeniqua ranges on their bikes.

The two French pairs and solo racer had a distinct disadvantage with their heavy Synergy canoes, but soon started clawing their way back into the race, and it took hard work from the cream of our Saffa AR crews to match the pace. Adventure Addicts hard men Tiny and Smelly may not sound it, but they are some of the toughest buggers out there in AR Land, and half-way through the race they had pretty much staked their podium claim.

Tats and Cas went toe-to-toe with Tweet and Sue Carter-Brown, and the French mixed Pair, with the latter pulling off a blinder of a race. In the end, Addicts Pair of Graham and Sue timed gthemselves perfectly, snatching their victory on the last 10km paddling leg. All in all, Jan Heenop, his 247 Adventures crew and all the MERRELL Staff put on a spectacular event.

Few race village atmospheres compare to this one, and MERRELL CEO David Palmer – who competes in the MED every year – can be justifiably proud of what is now unarguably SA’s longest-running adventure race.