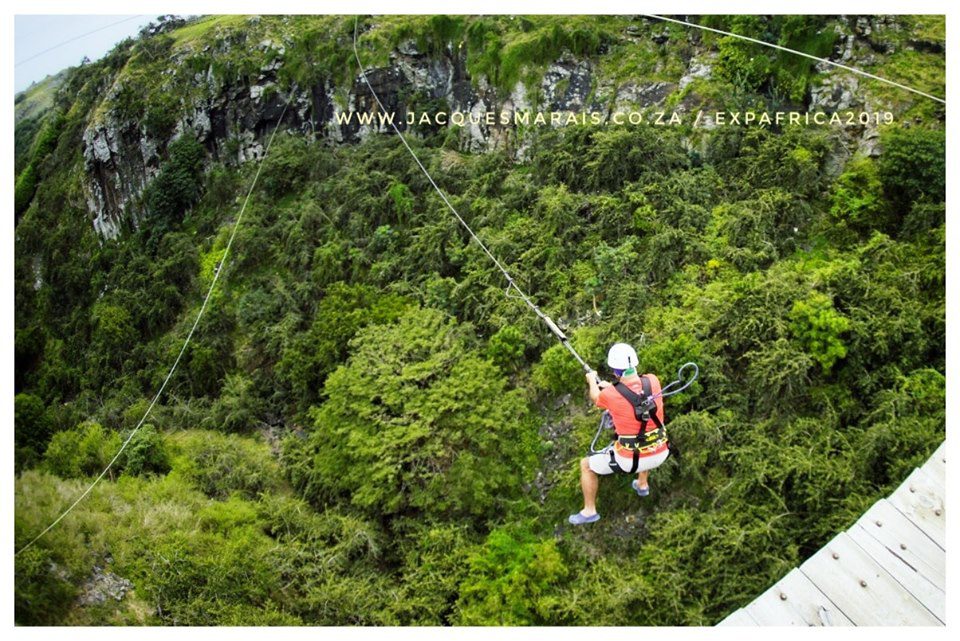 Just another kickass day on a #moerandgone #african island … Insane #adventure play with the Ile Rodrigues Tourisme and HeidiMuller’s ##kineticevents team on the extreme eastern tip of the #mascarene island group, about 500km off the coast of #mauritius, and utterly encircled by the azure Indian Ocean.

Right now, it’s three days to go until the start gun fires to set off the #ExpeditionAfrica adventure race here on #RodriguesIsland, and we had the pleasure of exploring a few of the activities, events and destinations awaiting the 60-odd teams – consisting of 27x different nationalities – taking part.

We got to really charge up our endorphin levels today, starting off with an insane bridge jump and abseil. Next up on the menu was an up close and personal #Jurassic interaction with dinosaur Aldabran tortoises at the ‘Francoise Legaut Giant Tortoise Park’. These ancient creatures can reach up to 250 years in age, and proved incredibly interactive and inquisitive.

From this amazing reptile sanctuary, we descended into the limestone underbelly of a vast cave system networking for kilometers beneath this paradise island. This layered conglomerate rests atop a volcanic layer of basalt rock, and dates the island to well over 15 million years old. Take it from me – this 18km by 8km outcrop of gritty lava brims with active and leisure options …

Imagine #mauritius, but way wilder and earthy, and you may get an inkling of what the racers will be experiencing along their 320km route in the week to come