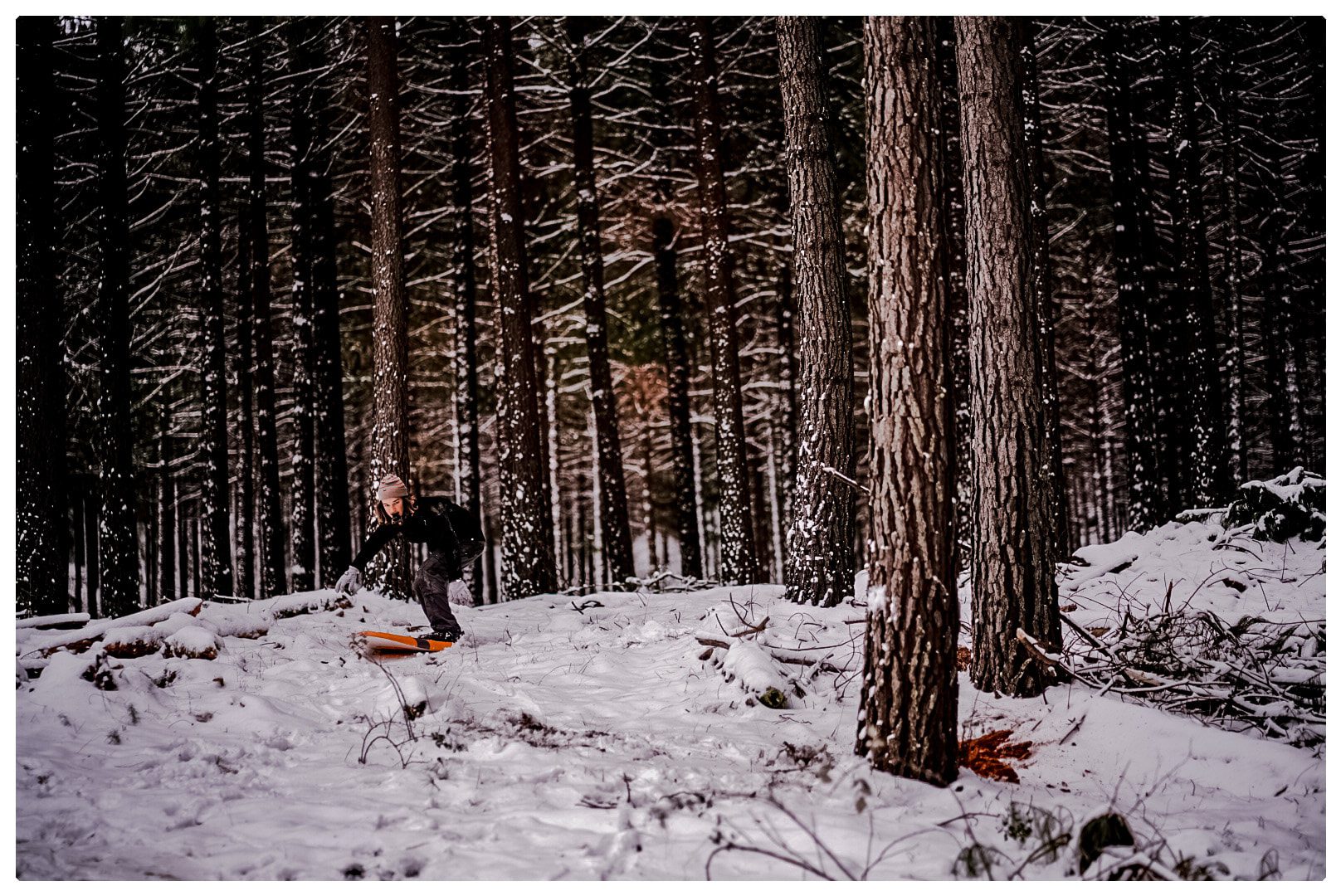 “We need the tonic of wildness… At the same time that we are earnest to explore and learn all things, we require that all things be mysterious and unexplorable, that land and sea be indefinitely wild”…
~ Henry David Thoreau

Terra firma and ocean. Water and earth. They both call us in equal measures. “We can never get enough of nature”, writes Thoreau, and what better place to immerse yourself within that all-encompassing embrace of the #wilderness than in the Eastern Cape Tourism Province. The beauty of the area is that the adjoining #WildCoast and #Amatole tourism routes cover the full gamut of outdoor escapes, from forests and mountains and beaches to vast back-country spaces dotted with small dorps.

We started off our Eastern Cape escape in one such small dorp, Gonubie (which I suppose is an outlier of Slummies, still one of my favourite cities in SA). Loads of lekker people live here along the ‘tame’ south of the Wild Coast – some family, and some nearly family – but all intrinsically connected to the #greatoutdoors in a way so typical of Ooskaap people. We got to #surf river waves and gargantuan close-outs, hiked and ran indigenous forest trails, and cuddled with dogs and rabbits and kids

But we kept our eye on the weather, because there was a major storm brewing, with low-pressure systems predicting heavy snowfalls over the interior. And the interior in question had at its epicentre another one of our favourite dorps: #hogsback (where Karyn Marais and I got married). We timed it perfectly, cruising into the high Amatole hills with flurries of fat snow flakes drifting like down feathers from a sky hung heavy with low cloud. The village main street was grid-locked with a mud-streaked ballet of slip-sliding vehicles in search of virgin snow, and raggedy snowmen lined the dirt road, but we knew of a sneaky way to escape the mayhem…

Half an hour later the forests had swallowed the Isuzu South Africa #isuzuMUX, and we were surrounded by plantations so vast and feral it felt like we’d time-jumped into the Swedish wilds. Moss-splattered, rough-barked tree trunks marched in endless ranks along broken ridge lines, branches dusted in wedding cake white. Underfoot, the carpet of pine needles was blanketed in inches of the good white stuff, with deep drifts of powder collected in diagonal gullies.

Snow plus surf equals #snurf, and if ever there was a perfect opportunity for snurfing, this was it! Robster made short shrift of getting the Ryd Brand South Africa soft-top ready, but Grace claimed the first run. That’s the beauty of these boards: you get to choose your lines, whether you are in the waves or on the slopes. What followed were a few super-fun #finless sessions high in the Hogsback hills. And of course snowy #trailrun missions in sub-zero dawn light. And wilderness Bean There Coffee Company brews within the absolute tranquillity of this winter wonderland

Viva! to family #adventures such as these, where you utterly reconnect with #nature (even if you end up doing a couple of face-plants, or take a snowball to the head, or freeze your fingers off). Life is good