Travels of the Mind 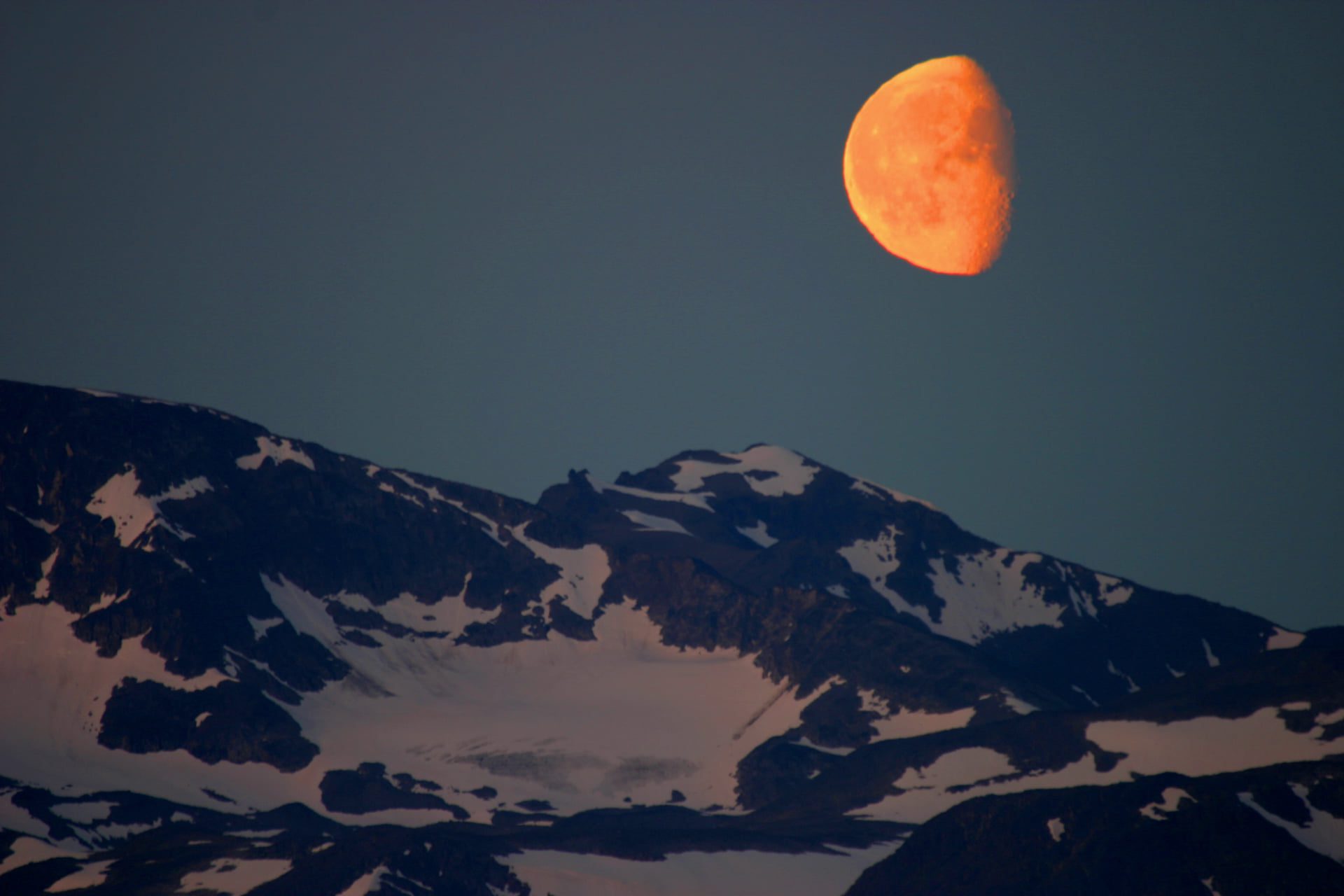 “If you think adventure is dangerous, try routine; it is lethal.”

Let’s face it: limited mobility will make it difficult to dodge the ‘routine bullet’ for the next month or two, but so be it. My regular adventure missions are pretty much off-limits for the immediate future – no matter how loudly the mountains may be calling – but there’s always a flipside to life if you actively engage with it. So, please join me as I set off on a long-overdue journey of the mind…

I’ve been percolating an audacious brew of a book for a couple of decades now, blending extraordinary encounters, quirky characters and epic expeditions, but there’s always been another guidebook or shoot or client deadline elbowing to the front of the queue. Now it is time, as I’ve been gifted with the perfect opportunity to trip back through the scribbled, long-hand pages of my 20-plus travel journals (and all those digital memory banks, of course).

This morning, I rewound to 2003, and my first of two visits to the Arctic wilds of Destination East Greenland where I got to cover the exhilarating #ArcticTeamChallenge.

Somehow last night just happened … One minute I was sitting through a pre-race briefing, knackered from three nights of non-stop revelry in Copenhagen and Iceland, and the next instant I was tramping into the rugged East-Greenland ranges in a dream-like trance …

Initially, I convinced myself it was purely an exploratory ramble along the low-lying Niviarsiaq Valley, but somehow the rays of the night-time sun conspired to lure me further and further into the ragged peaks sky-lining across from a fast-flowing mountain stream. Like a somnambulant sleep-walker, I methodically crossed over a scattered scree slope lining the lower ridges, hopping from rock to rock to avoid marshes and pockets of snow.

In the distance, the mirror-smooth shimmer of glacial mountain lakes refracted the rays of the low-hung sun dipping along the jagged traverse below Yjmers Bjerg’s peak. The ascent steepened markedly as I trudged towards the amber sun line receding above me, all the while battling to escape a bloodthirsty swarm of midges intent on sucking every drop of blood from my exposed hands and face. The cloud of bloodsuckers thinned as I scrambled into the breeze along a steep col, flanked by a small, ice-filled ravine.

To my left, the slope dropped away sharply towards the blue gloom of the Davis Strait, an expanse of indigo water scattered with a mass of icebergs, floes and field ice remnants. At around 600m above sea leave, I took a breather to gaze in awe across Tasiilaq fjord to the Küttertivag peaks and Sofias Fjeld glacier beyond. It was utterly breathtaking, but the midges soon had me slapping away like a berserker, so I continued on my upwards trek.

A final traverse banged me onto Qaggartivakajik peak, just over 700m high. I had run out of terra firma, with the grandiose geography of Ammassalik Island at my back. Below and in front of me, a glittering icescape unfolded as far as the eye could see towards the south, and I felt truly on top of the world.

Minutes after midnight, an amber super-moon appeared from behind the eastern ranges and for a while seemed to just laze languidly against the peaks. Then it shook off its lethargy and spun into a low trajectory above the thrusting bedrock spires, and I knew it was time to head for bed …