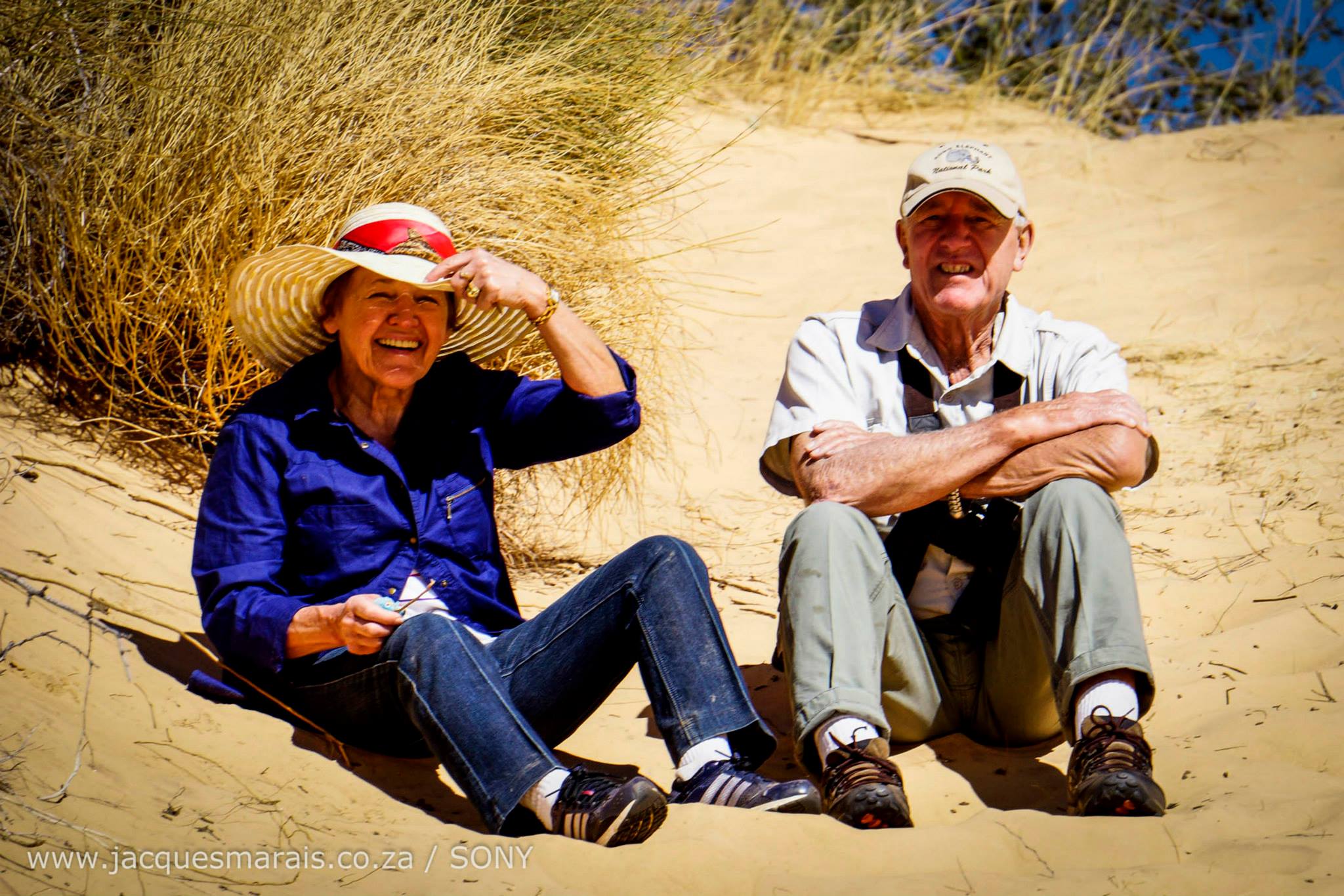 There will always be a tinge of sadness deep within your soul when you leave this place of blood-orange dunes, black-maned beasts and giant acacia trees. That is just how it is with the Kgalagadi, and it is no wonder the locals here say that – like the ochre sands that slips into your shoes – you will always take a little piece of the Kalahari with you when you leave.

And so we fired up the Santa Fe yet again, heading south to contrail along arrow-straight desert roads via Upington and on to Groblershoop. Here we turned left towards Griekwastad, and left again onto a corrugated dirt road jarring us in the direction of Witsand Nature Reserve.

This 3500ha swathe of arid thorn veldt – surrounding a geological basin filled with aeons worth of sugar-white, wind-swept sand – may be one of SA’s lesser-known nature reserves, but I unreservedly rate it as one of the most exhilarating conservation destinations I have ever visited.

Fantastic stone chalets (with bedrooms, ablutions and living aea opening onto an expansive braai area and wide stoep) are surrounded by ancient thorn trees. Genets and duikers wander upon the periphery of the braai firelight at night, and in the morning you wake up to a veritable cacophony of birds. Ashy tits, white-fronted prinias, purple starlings, crested barbets … this is a paradise for birders.

Slender mongeese (or mongii or mongooses, if you prefer) skulk from their expansive colonies to sneak a drink from the stone bird baths. Steenbuck sun themselves upon the edge of the bristling undergrowth, and ground squirrels fan-tail about while you dunk your rusk in your morning coffee, and consider a world where cell phones and internet connections are irrelevant. And forgotten, too a large extent.

And once you get going, you get going for a day filled with endless outdoor fun. Crank at speed towards the serrated rock horizons on your mountain bike, feeling the freedom of exploring a wilderness area on your bike, rather than in a car. Hike onto the interpretavive trail, or trail run wild into the spiky surrounds of this amazing place.

Then take up your sandboard – of the proper stand-up variety – and head onto the undulating dune fields for which Witsand was named. Don’t expect little mounds, bru, as these are some of the bigger dunes you’ll find in SA, and the sugary consistency makes for high-speed runs.

While I survived the options, Robs had already sprinted to the top of ‘The Dune of Certain Death’, and with a wild whoop dust-lined along a suicidal run before tumble-weeding into a dead tree branch a few hundreds metres later. A few scrapes were had, but the snot and trane lasted for six seconds, before he charged back to the summit, screaming ‘AAAAAAWESOME!’ into the wide bowl of the sky.

Even Oupa and Ouma leoprad-crawled to the top of the steep dune at Brulsand, and it took some convincing to keep them off the boards. Hours flitted by, as did the days, and despite all the plans to extend our stay, we had to leave eventually, way before I did even half of the things I wanted to do at Witsand.

So, next time, I need more time in the bird hide; and I want to cross the whole dune field; and I want to do more star trail photos; and sand-board under the gossamer glow of a full moon; and take the kids on the night trail to see the wind spiders and scorpions hunt; and just chill.

Because that is what you do best at this beautiful place ….