In the Footsteps of the Great Farini 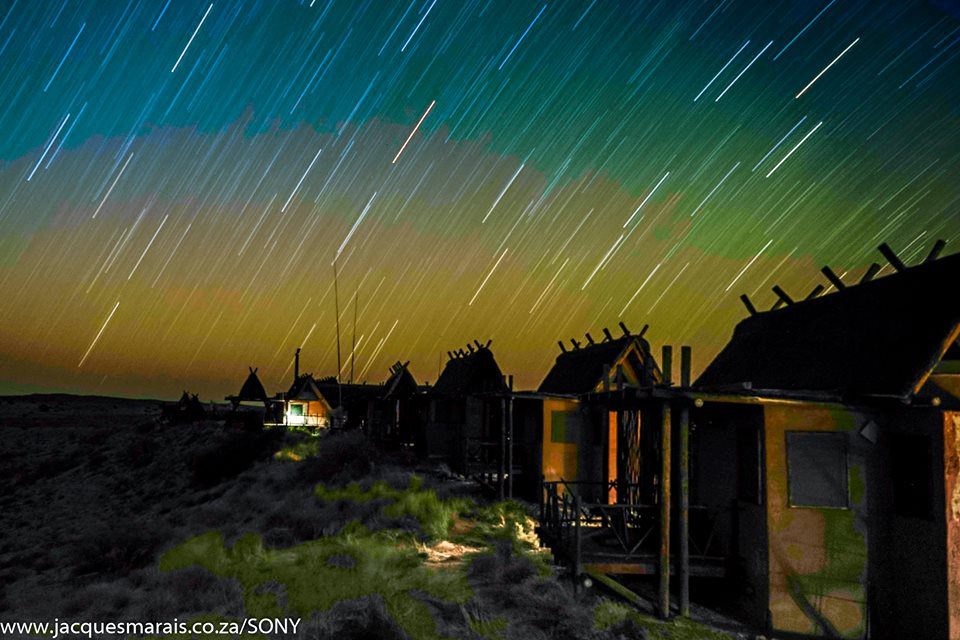 Apparently there is a mythical Lost City of the Kalahari, situated somewhere amidst the shifting dunes and arid outcrops of the transcendental Kgalagadi landscape. This is if you care to believe the writings of Canadian explorer William Leonard Hunt, a man who also went by the stage name of … wait for it … The Great Farini.

Now, Hunt was way more than just an explorer, and also played the role of inventor, writer, painter and spy. He was, however, probably most famous for his tightrope walking, with crossings of Niagara Falls in the 1860s, challenging the then better known high-wire artiste, Blondin. (Quite interesting, this, especially as this specific trip followed on from me shooting Lukas Irmler and Reinhard Kleindl doing their slackline crossing at Vic Falls two weeks back).

Coincidence? Who cares, I liked this Farini dude already, and a quest for a Lost City seems a much better gig than shooting another event. So I pitched the article idea, and started reading up on Hunt, AKA Guillermo Farini, who had apparently set off in 1885 to become one of the first westerners ever to cross the remote and harsh Kgalagadi desert.

On his return to Europe, he wrote in detail about the many unusual rock formations he found, and which he believed to be ruins of a forgotten civilisation. Farini presented his case to the Royal Geographical Society and, in his writings, the city is partly described as follows -:

A half-buried ruin – a huge wreck of stones
On a lone and desolate spot;
A temple – or a tomb for human bones
Left by men to decay and rot.

Be that as it may, I did not find any traces of the lost city as I ventured boldly (leisurely is probably more correct) in Farini’s footsteps. I did however discover the desolate beauty of Klein Pella Guestfarm in the Green Kalahari region, a place that timelines you to a biblical scene from a Childrens’ Bible, with verdant date plantations patchworked within the blood-orange desert surrounds.

I also got to lose myself within the truly transcendental beauty that is !Xaus Lodge, a remote and luxurious camp set on a heart-shaped pan on the edge of the Kgalagadi Transfrontier Park. This eco-lodge – partly owned by the Khomani San and local Mier Communities – is a place of searing heat, dervishing dust devils, soaring pale chanting goshawks and the night-time rumble of black-maned lions roaring upon the very periphery of your consciousness.

I cannot put into words the feeling that encompasses you as you walk within these dunelands, accompanied by Khomani San guides, while immering yourself within a space and place lost beyond the mists of time.

So yes, I might not have found the Lost City, but I discovered the heart and soul of this timeless part of the great Kalahari Desert. And I am privileged to have done so …