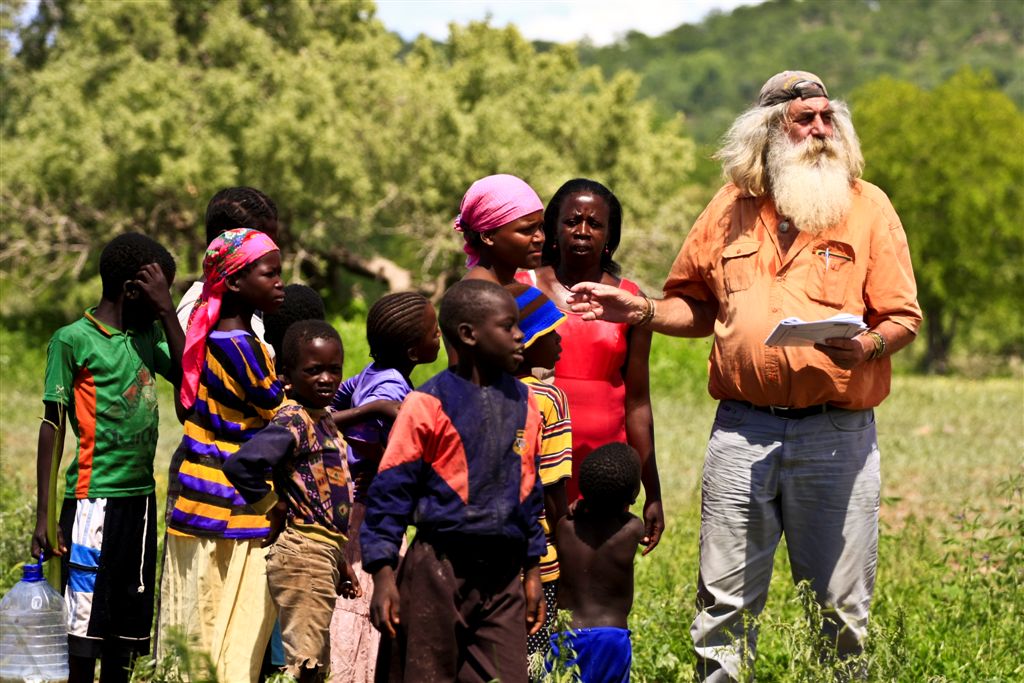 Day One is as Day One does. Travel is cool, but sometimes getting to the beginning of your intended journey is a bit of a bitch. At least I get to sleep over with Janey-Jane in Rondebosch, so the journey to the airport is a quickie, so to speak. And from Cape Town it is a relatively painless aerial leapfrog via Johannesburg and onwards to Phalaborwa Airport.

Ever lovely Les from Land Rover is on hand to pick us up and half an hour later we convoy into Kruger through the Phalaborwa Gate. I get to pair with Tamlin from Getaway and settle into the Mothership comfort of the Range Rover Vogue. At a million bucks, this is a touch over the top. I always feel like I’m driving my dad’s car, but sooner rather than later you get into the groove and stop feeling over-awed.

It’s a lovely cruise through Kruger, with elephants and huge herds of buffalo dotting the mopane plains. Occasional giraffes arabesque upon the horizon, while zebras, waterbuck, kudu, nyala and a host of lesser ungulates ruminate on the meaning of life here in what is undoubtedly one of Africa’s premier parks.

We stop for lunch at Mopani Camp and devour a few Sabie River burritos, then continue north past Shingwedzi to Punda Maria to meet up with Kingsley and Ross. Papa King is as jovial as ever, and I count myself lucky to make it to bed before Captain Morgan and comrade Coke completely dominate the gathering.

It’s not an early start for a change, but this does mean we miss out on the best part of the day in a game reserve. We leave the old-school comforts of Punda Maria behind, heading east into Mozambique via the Pafuri Gate. Customs on both sides come with the expected red tape of vehicle insurance and endless paperwork but the officials are friendly enough.

As always, there is a marked difference between the SA side and our Calypso Coast neighbours. Apartheid-style buildings and burglar bars make way for seedily colourful villages and big faces. The park on this side of the border is way different though; people, goats and cattle share the natural landscape, subsisting within an emerald wetland studded with makelane palms, tall fever trees and spreading cluster figs.

It doesn’t take long for the terrain to claim its first victim and I’m just too damned pleased it’s not me. Deon and his camera dude end up on the wrong road and, in the process, manage to bog down their Disco right onto the axles. A Sherman tank would battle in this marsh though, so I doubt this warrants a strafdop, but we’ll push it anyway.

Bertus (our media-cum-cook-cum-camp manager) decides to launch into recovery mode, but even the bullet-proof Defender is not up to the task. Dialed into a half a metre ruts, the Landy slews through the mud and then loses its rear end in a skewing slide. It nearly clips the Discovery but Bertus manages to control it just in time. The downside, however, is that we now have two stuck vehicles.
Ross and Kingsley come to the rescue and you can see they’ve done this a thousand times. Circumnavigating Africa teaches you many things, and winching, snatching and recovery are so part of the list. Half an hour later we’re on the road again – this time the right one) and on our way south along the outer boundary of this incredible trans-frontier park. We lunch under a copse of marula and tall mopane trees, then continue on our trek.

It is slow going, with continuous stretches of mud ruts and wheel-deep potholes, but we make good time past Salane and a string of tiny villages along the 4×4 tracks. Our destination is Mapai, a rustic camp site within the trans-frontier section of the park. It is well dark when we purr into the sandy clearing, and we pitch our tents while a lightning storm lacerates the night sky to the north.

It’s been a long day on rough roads, the beers are cold and it is beautiful to camp wild here in the Limpopo Trans-frontier Park. It’s hot and humid too, and later that night the tent feels not very dissimilar to a sauna. But you don’t fuck with malaria and the mozzies here apparently lap up Tabard like mother’s milk. I wake up in the early morning hours to the sound of rain on canvas, or at least I think I do, while night jars trill and kamikaze beetles drone all round.

Quechua boasts, in big letters, about the “two second erection time” of their tents. What they dismally fail to mention is that “de-erecting” their tent might quite possibly consign you to an insane asylum. I do not read the instructions and, through a combination of brute force and sheer luck, I somehow manage to bundle my tent into its bag.

The next hour is basically like being front row at a Jou Ma se Comedy Club with any number of unhappy campers contorting themselves and their tents into impossible twists. Steve is the best – all despairing eyes – at the indignity of these damn tents and the impossible instructions. We do eventually wrestle the last of our instant erection shelters into submission, once again heading off along a faint track to Sandelo, the next camp site. So far there has been no sign of wild dogs, but the feedback from the local communities is overwhelmingly positive. Most people Kingsley interviewed have seen wild dogs in the past year and it seems the pack has been active throughout most of the area.

Other game is scarce too, and it is only by mid-afternoon that we bump into a group of three elephant bulls near Sandelo. They’re in good condition, but do seem more wary than their brethren in the Kruger itself. There are increased signs of game activity as we move south and as we’re doing good time, we decide to continue beyond Sandelo, in the process scouting sections of the park which remain relatively unknown.

Kingsley knows a lodge owner further to the south and decides that there might be working ablutions for the expedition here, so we set off in search of the elusive establishment. The countryside we’re travelling through ranges from arid savanna to miombo woodland, with patches of pristine riverine and coastal sand forest.

The roads take their toll, however, and we suffer two blow-outs courtesy of mopane spikes and sharp rocks. Deon’s vehicle takes further punishment when their jack slips, puncturing the sidewall of the air suspension, necessitating a Heath Robinson roadside repair. Superglue, cable ties and duct tape do the job but we end up wasting valuable time. It is dark when we eventually set up camp in a small clearing having given up on finding the friendly safari camp.
I sneak off again around midnight, and hear some of the guys grumble about straf-dops. And damn, I can see why; the drinks were Soweto Starships, a lethal mix of rum and warm beer. Talk is I’ll have to drink one the next evening, but we’ll see as I damn well do not feel like suffering from a hangover on an Africa Day red-lining out of control.

Our last day in Mozambique and it turns out to be an easy one. We get on to the main route to the Giryondo Gate after an hour or two, and head towards the beautiful Machampane Lodge, a R4,000 pppn establishment. Beautiful luxury tents overlook the river of the same name, and red bishops, flycatches, and fish eagles are but the tip of the birding iceberg here.

several sightings in the past 12 months. So even though we’re not seeing wild dogs, they are definitely here in the Limpopo Trans-Frontier park and by all accounts seem to be flourishing.