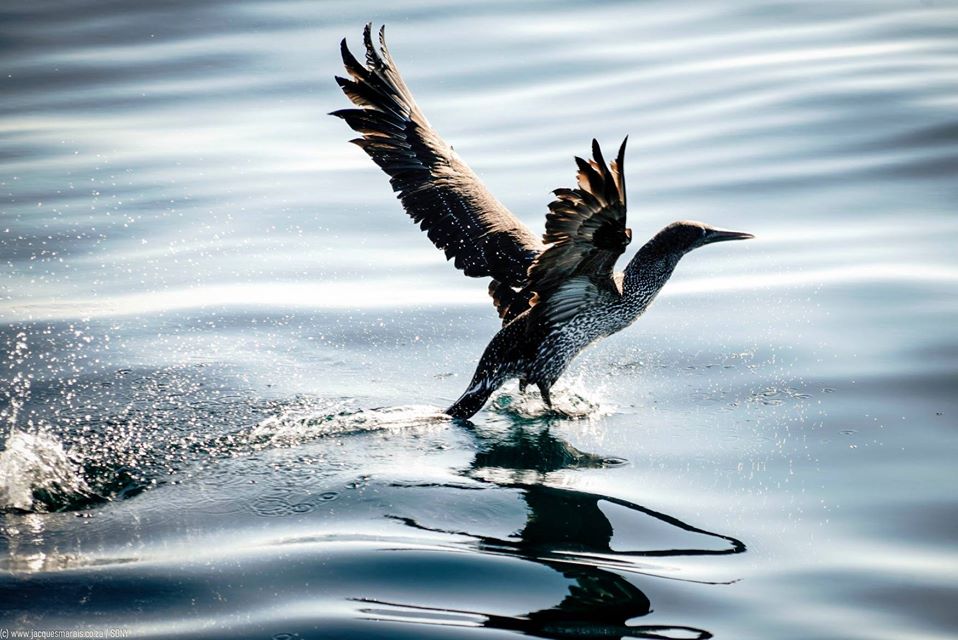 “The least movement is of importance to all nature.
The entire ocean is affected by a pebble” …

The oceans truly are our ‘last great wilderness’ (and it is their aqua hue when seen from space that has coined the popular term ‘tiny blue planet’). These open seas constitute a vast biotope covering more than two thirds of the planet’s surface, but man knows less about life here than they do of it in Antarctica. To put this in perspective, a mere 19% of the seabed has been charted, leaving an area twice the size of Mars to still be surveyed (this task is being undertaken by the ‘Nippon Foundation – GEBCO Seabed Project’, and they hope to complete this before 2030).

Within this vast seascape, untold marine species exist, ranging from microscopic krill and vibrant corals to gargantuan whales who, ironically, feed on the former. Despite the unimaginable immensity of this complex and diverse ecosystem, the ocean is now under more threat than ever from mankind. As Pascal observed, ‘everything is interconnected’ and the tiniest lollipop stick you discard may end up in the stomach of a rare sea creature, and eventually kill it …

A couple of weeks ago, I had the opportunity to join the eminent ocean conservationist, Lewis Pugh, on a project where he helped SANCCOB saves seabirds to release a number of rehabilitated Cape gannets into the Big Blue of False Bay. His esteemed Lewis Pugh Foundation states: “Life as we know it first began in the oceans and all life fundamentally relies on them. The oceans have their own intrinsic value and have a right to be just as they have evolved over millennia: in perfect balance”.

What a privilege to photograph a small part of their remarkable #conservation effort, and huge thanks to Dave Hurwitz and his Simonstown.com Boat Company for ferrying us onto a glassy Atlantic Ocean for the release.