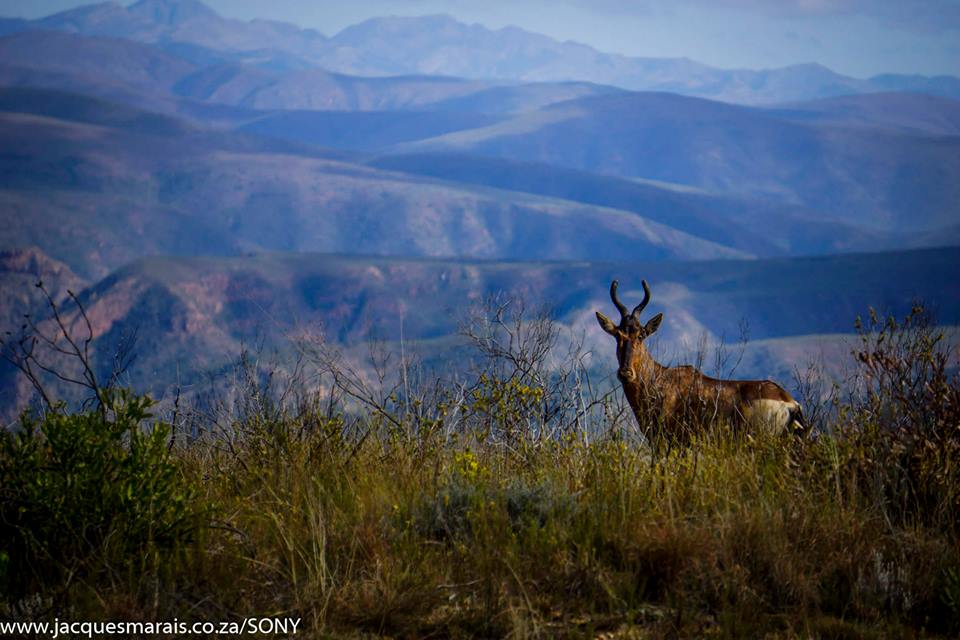 There may be more recent pretenders to the throne, but the #TransBaviaans 24HR MTB Marathon remains the original, 100% proof, Mother of All Single-stage MTB Monsters. Enter here and you better be prepared to commit mind, body and soul to a single-minded philosophy of bike-or-die. As they say in Afrikaans, “moenie hierdie katjie sonder handskoene pak nie”.

The numbers portray the harsh reality of what await any rider brave enough to toe the starting line in Willowmore … 230km of gnarly gravel looms between here and the finish at Jeffreys Bay, with more than 2.5km of accumulated climbing thrown in for good measure. Buffalo, leopard, puff-adders and night-time spectres (if the rumours are true) may pose additional obstacles should you survive the heat, thorns, wash-outs, corrugations, dehydration and muscle fatigue.

This, however, does not seem to dampen the enthusiasm of the 900-plus entrants who throw down the gauntlet to face off against the elements every year. Riders enter as teams of two, obviously because of the severity of the terrain and the huge chunk of time they will spend on their bikes, and this in the middle of one of South Africa’s most remote and untouched wilderness areas. If you fall here, you can forget about cell phone signal, and the closest hospital could easily be 3hrs away (if you manage to find a car).

The fact that organisers EcoBound (yup, that’s Wikus and Elmarie Vd Walt and family) manage to bring all their riders home every year points at how well they know this route after a decade of running #TransBaviaans. This is a no-nonsense event with community buy-in from all the local farmers and dorpies along the way, making for an earthy, unique and genuine feel.

I decided to cycle in this year rather than run the gamut of trying to thread a vehicle through the field of riders, and that was a good (and way safer) call. Plus, I got to ride my bike (albeit only from Bergplaas to beyond Langwater and back), but that gave me a taste of being inside the race, rather than an observer peeking in from the outskirts. And I can vouch that it is hard work … my paltry 50km is less than a quarter of what the real heroes rode, and they have my utmost respect.

I’ve included more images than usual in an effort to capture as many faces as possible, and will also Upload all these images to our Xtremedia PhotoShelter site where riders can then download higher-res images free of charge.

Massive thanks go to key players such as Marelize Rhodes, William Anstey Rhodes, Carmen Schmahl, Zane Schmahl, Elmarie Vd Walt, Wikus ‘Stem-Inni-Bos’ van der Walt and the rest of the #TransBaviaans familia – you guys rock. And you know where to go for more information and imagery – www.transbaviaans.co.za, of course 🙂