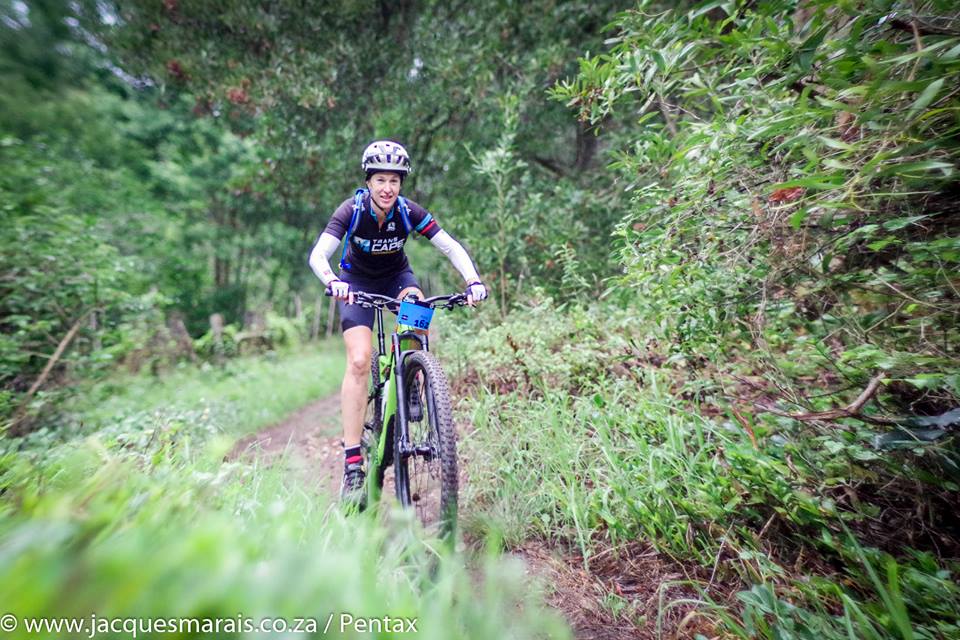 TransCape Take III … now with added ‘ASG’ and ‘VXC’! Folks, if you thought you could not step up the level at this annual #TransCape event, you had better think again!

Yup, both ASG Events and Volvo Cars (South Africa) have come on board for #2017, and this has been the proverbial cherry on top. (I mean, who would not want to zip around the #gardenroute gravel roads in the immaculate luxury of a #VolvoXC90? (That is, if you cannot ride your bike)!

#Day1 used to be a nightmare of a day, but it has been considerable toned down, with competitors facing off to a still tough – but utterly do-able – 80km of riding. And with a lot of mud, I think there were some happy customers out there on the route.

The third itiniration of this exhilarating MTB #StageRace is made up of seven days of gritty riding, with competitors taking on 700km-odd of gravel road, jeep track and single-track as they journey from the Garden Route all the way to far-off Franschhoek in the Cape Winelands.

Registration was once again a buzzy affair at Mitchells’ Breweries in Knysna, but despite the bonhomie, in their hearts the riders knew this would not be an easy journey. There would be pain. There would be blood. There would be dust, saddle-sores, tears., gnashing of teeth … And a lot of swearing at the sky.

But the flipside of #TransCape is the utter joy of free-riding within primal forests and passing through breathtaking lansdscapes as you journey across the ever-changing environs of the Cape, waitng to experience that final elation of crossing the finish line.

But before you can do that, you need to tame a route that is ‘part beast, and part beauty’, in the words of Route Director Andrew White. As mentioned, the route has been ‘tamed’ slightly, but starting at the coast still means there is only one way to go, and that’s up.

The full complement of 130 riders – each and every one fully catered for in premium guest houses, hotels or B&Bs – knew what lay ahead, and there was much trepidation amongst the Stage Race newbies at the 5AM call at Knysna Waterfront.

Flat went to steep immediately after the neutral zone along the Main Street as the riders grunted up Phantom Pass and into the forest, cranking hard as soft rain soaked in from across the Outeniqua Peaks. Unlike previous years, there was a lot of cloud cover, with temperatures in the low 20s (rather than the high 30s as in 2015).

The riders hung tough, eventually looping onto the 7 Passes road and then through Beervlei and Bergplaas Plantations. Superb forest riding added an edge to the high-speed gravel chase, spreading the field as they blasted amidst the fragrant pines.

Individually dominating the Men’s and Women’s field from the front today was Pieter Seyffert and Travis Walker (Team Ellsworth ASG Racing) and Catherine Williamson, riding with stalwart Hannele Steyn (the girls are TOP 10 contenders, so watch this space)!

As in 2016, this amazing #Transcape event can’t be faulted so far, with everything running beyond smooth. New partners #ASGevents and original organisers Wayne and Lenore Collett – together with their ever-professional team – can once again stand proud!