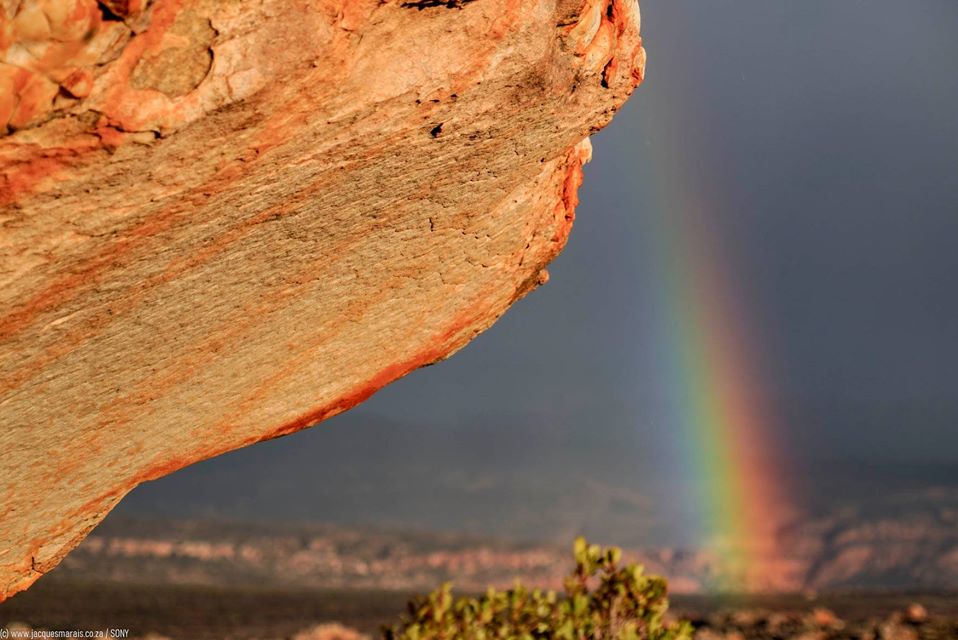 “Humankind has not woven the web of life
We are but one thread within it
Whatever we do to the web, we do to ourselves
All things are bound together
Al things connect”

The ‘Fear Response’ … to me, this has to be the scariest part of the past few months by far. In so many ways, it brought out ‘the best in humans, and the worst in humans’. Not my quote – and one oft used in the media, but a hard truth, nonetheless.

During the hard lockdown, a vast majority of the population bought into the mindset that the great outdoors was a dangerous place, rife with potential exposure to the virus. The reality beyond this typically human cognitive bias was that ‘outside’ became a dirty word, with people losing sight of the untold healing benefits that exposure to nature actually brings.

The term #NatureConnectedness’ was coined by Wesley Schultz as part of a research thesis on “Exploring Implicit Connections with Nature”, published in the respected ‘Journal of Applied Social Psychology’. In its most simplistic form, this “essentially means that humans have a desire to be near nature”.

The close kinship between man and nature can, however, be traced back millions of years. In fact, our origins are embedded within the natural world, as we are from it and of it, and it is because of this that ancient man honoured the oceans and mountains and forests and rivers, as he was utterly at one with their flow and rhythm.

It is only recently that mankind disconnected from the natural world through urbanisation, and this short circuit in their relationship led to large-scale pollution, untenable greed, habitat destruction and the eventual tipping point where we see global warming poised to destroy the planet. We can only hope that somehow, the tide can be turned …

A sure way of re-affirming this ‘affinity to nature’ is to spend more time in it. A team of Japanese researchers conducted a study and found spending time in nature led to an incremental increase in adiponectin, a hormone regulating glucose levels in the body, with quantifiable improvements to those suffering from high blood pressure, obesity, depression, ADHD and other modern maladies.

Some research studies show that humans spend as much as 90% of their time indoors, and this resultant disconnect from the great outdoors equates to less healing. Awe-inspiring nature scenes accelerates the recovery from post-traumatic stress disorder according to a University of Berkeley study, while Swedish researchers proved nature improves recovery from psychological stress.

And this is exactly why a weekend away in the sandstone heaven of @kaggakamma can be a life-changing experience (especially during current times of corona-related stress). Natural grandeur is guaranteed as part of any winter escape into this private nature reserve, and you will find a dozen unique ways of closely communing with the natural world.

Hike into a high peak and stand entranced within the swirl of a million snowflakes; crank onto the free-flow of a mountain biking trail for close encounters with eland and gemsbok; trail run amidst the turrets and arches of amber sandstone, where San rock art will transport you thousands of years into the past; maybe dip into a freezing pool for some cold-water therapy and boost your immune system.

And at night, surrender to a star-studded firmament as the sounds of the Cederberg washes over you, and clears your mind of the stresses of day-to-day life. This is the way to reset your circadian rhythm and recharge your soul … all you need do is make the time to re-connect with nature.

A huge Thank You to Tania and all the staff at this superb nature reserve; these are incredibly tough times for the tourism industry, but their humble and dedicated crew never put a foot wrong in keeping their guests both safe and entertained 🍷💙🌟